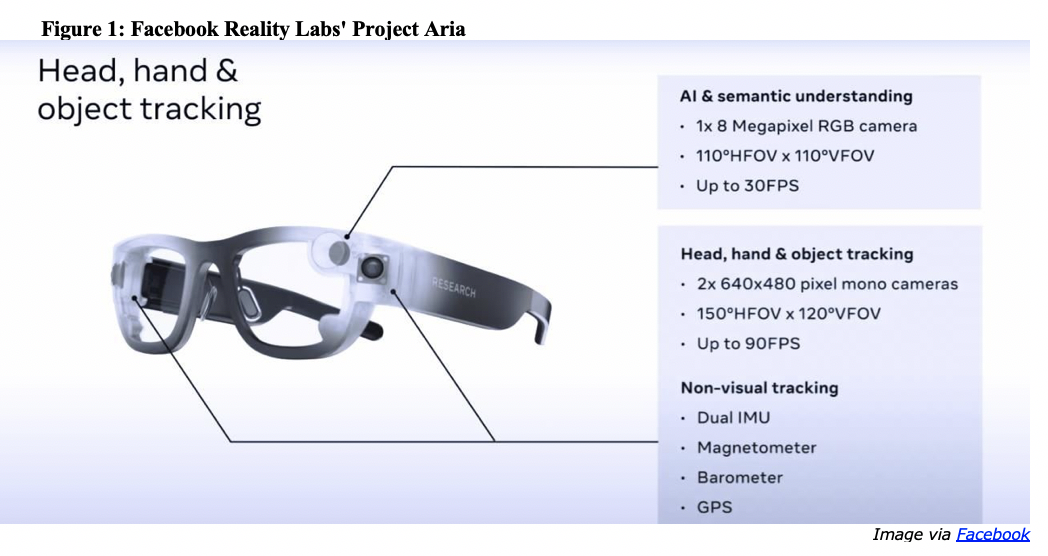 ​Essentially, it's confirmation that while the Project Aria demos do in fact exist, the product this year’s product may not be representative of what Facebook will release via Ray-Ban. More likely, the device will be a notification, photo-taking, and audio device—think Amazon's Echo Frames meets first-generation Snap Spectacles.
Finally, Zuckerberg, in a roundabout way, addressed the recent flurry of criticism leveled at Facebook over its decision to insert advertisements into its VR experience (a move that is likely a precursor to how it will subsidize its smart glasses offerings as well). "To support the type of development and talent that is going to exist in virtual and augmented reality they are going to need to be a lot of different business models," said Zuckerberg. "I didn't mention advertising, but of course that's an incredibly important part of this and an area where we have a lot of strength that we can bring to helping creators and developers monetize. Right now, if you compare the size of virtual and augmented reality to mobile phones, or even game consoles, it's a lot smaller, which means that if you're a developer and you're choosing today 'where should I go develop to make the most money,' we really need to make the monetization work in order to earn the time and attention and focus of the best developers to build content for these new platforms."