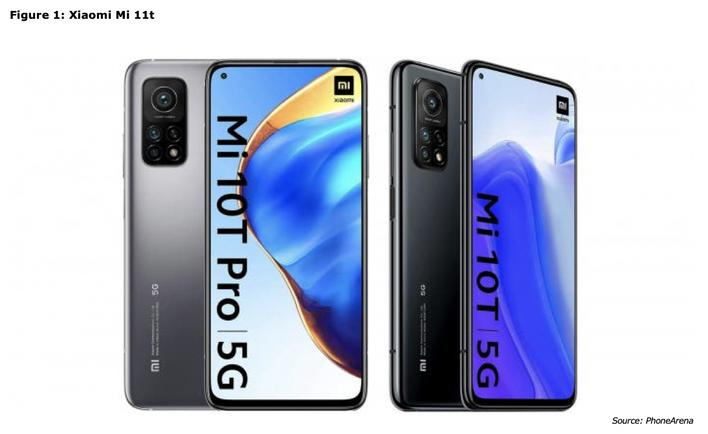 ​By the end of this year, Xiaomi is expected to introduce the flagship smartphone Mi Mix 4, with the world’s first smartphone to feature a sub-screen camera; and a fold-out display. The panel size is 6.67 inches, and the resolution is Full HD +. The SOC is expected to be the Qualcomm Snapdragon 888 Plus processor; with a maximum clock speed of 3 GHz. This chip contains eight cores, an Adreno 660 graphics accelerator, and a Snapdragon X60 5G modem. Power will be provided by a 5000mAh rechargeable battery with support for 120W fast wired charging and 80W wireless charging.