Xiaomi could be launching its first foldable smartphone this year, as part of the Mi MIX series, according to multiple sources.  The device will feature dual displays and be powered by the Qualcomm Snapdragon 888 processor, paired with a 7-inch folding display with a refresh rate of 120Hz, according to WhyLab, Weibo. The phone could launch in April, their post added. a tech blog on The phone’s rear primary camera will be a 108-megapixel shooter. 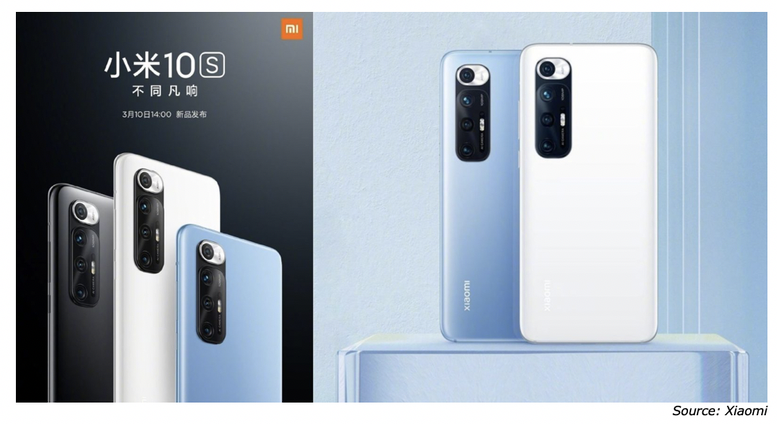 ​The device is said to pack a 5,000mAh battery and will support 67W fast charging. Ross Young, CEO DSCC  said on Twitter last Tuesday that the upcoming Xiaomi foldable may be called the Mi MIX 4 Pro Max. The display will be supplied by CSoT and will launch with an outward-folding mechanism, similar to the Huawei Mate XS. Samsung Display could provide Xiaomi with displays for an in-folding phone that will be announced later in the year, he added. The company announced that it will launch the Xiaomi Mi 10S on 3/10. Previous leaks had it that the Mi 10S will support a 33W fast charging mechanism and feature a 108-megapixel quad rear camera setup.