Xiaomi, which showed a prototype of a foldable smartphone back in 2019, has released concept art of the Xiaomi smartphone with a foldable screen, which in design resembles the Samsung Galaxy Z Flip. At the same time, the external screen of this smartphone is much larger, so more useful information can be placed on it. The design of the main camera is copied from Xiaomi Mi 11, there are three image sensors and an LED flash in a square block. Earlier it was reported that Xiaomi’s first foldable smartphone will have a design that can better protect the flexible panel. In addition, the main screen will not have any holes. The foldable Xiaomi phone is expected to use Samsung’s flexible OLED panel.  Sources claim it will be the most affordable flex screen smartphone on the market. 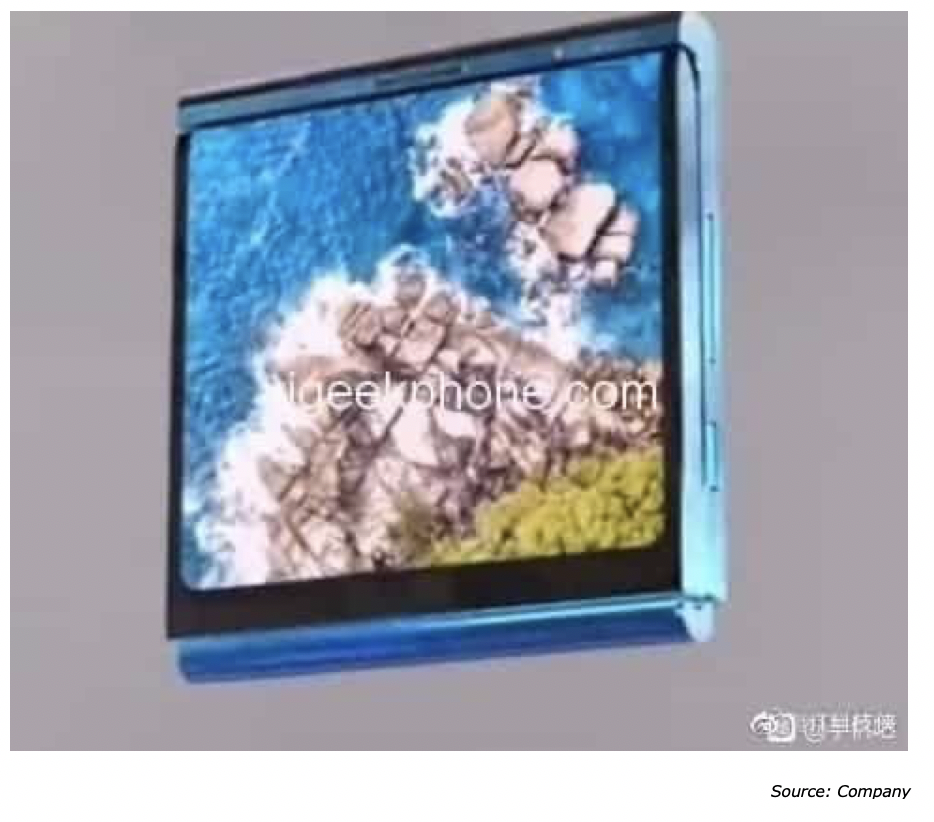 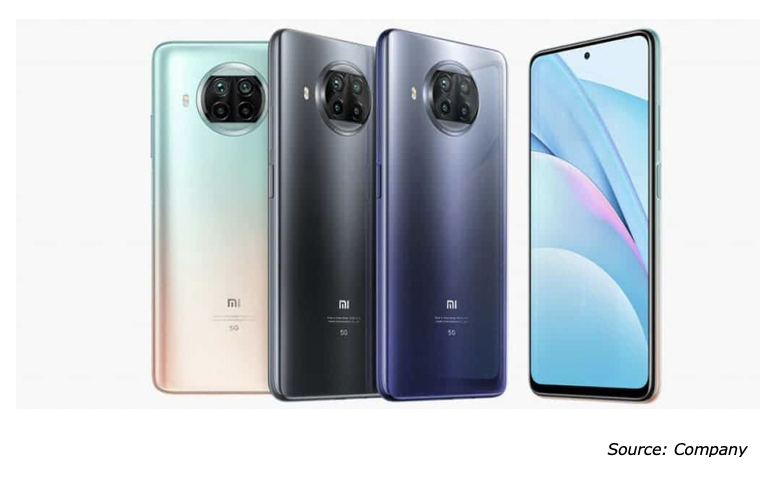