Visionox will spin off its PM OLED (Passive Matrix) business as a separate company, Qingyue.  Visionox has been producing PM OLEDs since late 2008 and is among the top producers of such displays, and as such, Kunshan Visionox Display, the former name of Qingyue has two PMOLED production lines that generally operate on an OEM basis and are capable of producing about 2,400 m2/month. This is a relatively small amount relative to the company’s AMOLED production level, which we estimate to be ~61,000 m2/month currently. The company’s largest shareholder is an entrepreneur who has been working toward monetizing his original investment in Visionox and has been continuing the company’s pattern of spinning off various parts of the display business over the years.  We can envision a scenario where Visionox lists these spin-offs to use public capital, rather than looking to private investors who could have other liquidity issues, as we suspect yesterday’s announcement alludes to. 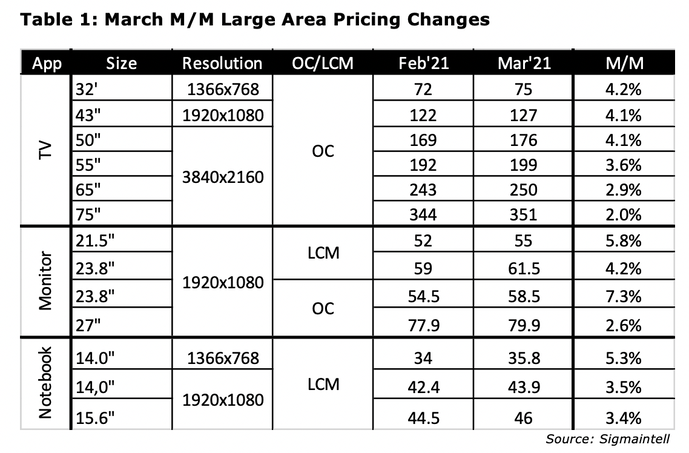