The Wall Street Journal, says a teardown of the Huawei Mate 30 shows that the device contains no hardware that originated in the United States. However, the Huawei Mate 30 and Mate 30 Pro don’t have access to Google apps, which is likely the biggest reason why the device still doesn’t have a full global release. Additionally, many of the technologies included in the phone necessitate licenses with US-based companies in order to be sold. Huawei still doesn’t have a way around these issues. A report from Reuters  suggests the US government is mulling over increasing the scope of the Huawei ban by expanding the reach of the Entity List to prohibit Huawei from buying products from foreign companies that are allied with the United States. The news is very peculiar as it appeared the US government was pulling back the ban, not increasing its powers. For example, the US granted Microsoft a license to work with Huawei again, suggesting other companies — perhaps even Google — could be next.  Currently, there are only a handful of countries where you can legitimately purchase a Huawei Mate 30 or Mate 30 Pro, and none of them allow Google apps to come pre-installed. 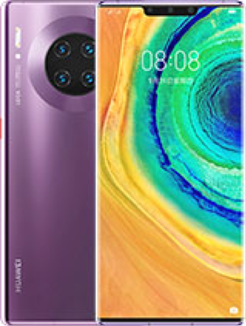