The ThinkPad X1 Fold is a foldable laptop whose outer layer is made of leather. Overall, this device looks like a book. Fold the device into two and one of the displays can work as a virtual keyboard or the screen can be covered with a matching keyboard such that the device opens like a tablet. 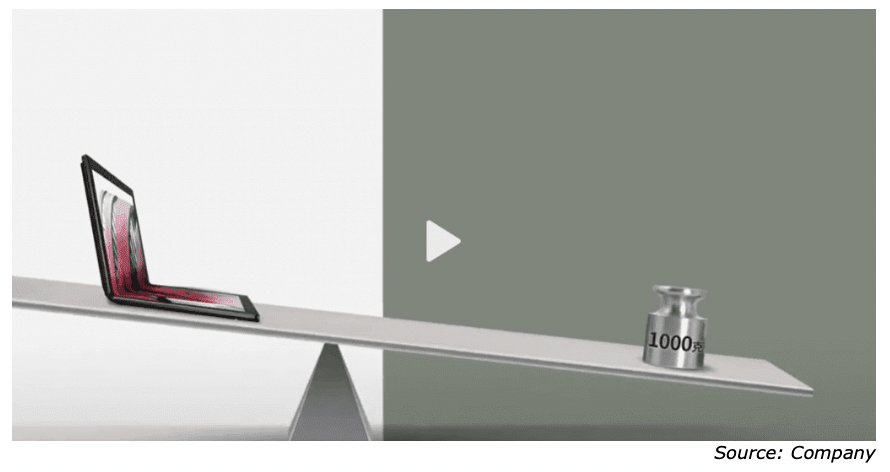 The Notebook has an “always connected” feature, which activates quickly when unfolded, just like a smartphone. A video was reposted by many Lenovo executives including Lenovo Group Executive Vice President and President of China, Liu Jun, as well as Lenovo China Chief Marketing Officer, Wang Chuandong.

Lenovo could advantage of its leading position as the leading notebook supplier in Q220 with a 25.1% share and18.3% Y/Y growth. Notebook shipments were very strong in Q220, up 28.0% Y/Y, while desktops were down 28.8% Y/Y.  All top 5 OEMs, increase their shipments in the quarter.