From the ThinkPad X1 Fold’s initial sketches to the launch: Brian Leonard, VP of Design at Lenovo, introduced the first model of a new device type, inspired by the values of flexibility and human connection. The first ThinkPad laptop was launched back in 1992. Over the years, ThinkPad’s have become lighter, more powerful, equipped with bigger and more colorful displays; they incorporated either magnesium, carbon fiber reinforced plastic or titanium, but the design language has remained faithful to the idea Richard Sapper outlined in the Nineties for the original ThinkPad 700c, whose concept originated from the Japanese bento and was the idea of an anonymous box which only revealed its content when opened. The ThinkPad X1 Fold marks the beginning of a new era in personal computing. 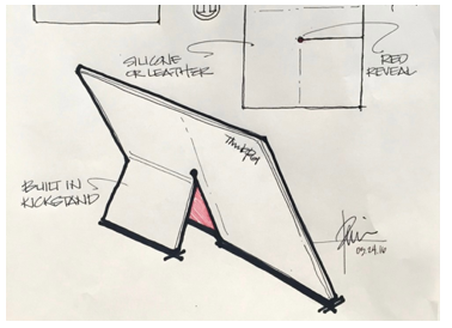 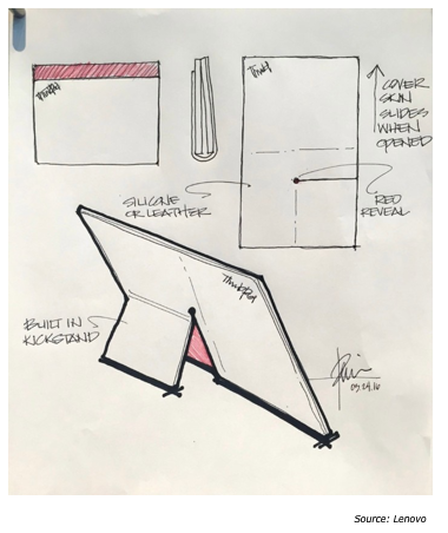 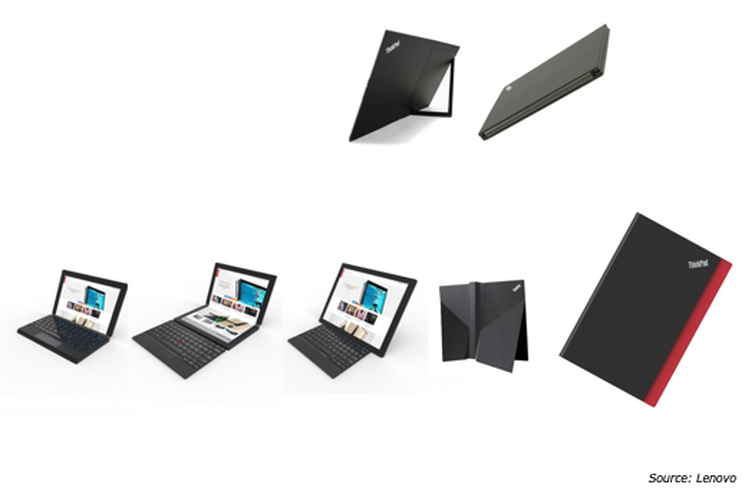 ​"With the way the screen bends, we designed the keyboard to fit in space, just as perfectly as possible. It nestles and it charges in the device" One of the things that you don't realize is that when you open and close the device, you can see how much the cover has to move. A book’s cover doesn’t change, it has seams that are unnoticeable. When the leather cover of the ThinkPad X1 Fold is closing a strip of glass is visible, which disappears when closed indicating the cover has to adapt as it opens. The larger screen, that instead of folding down to a smaller size folds down to the size of a notebook providing a huge opportunity to rethink technology and the solutions given to people, and how these pieces of technology work together. Designers have a responsibility to improve the experiences.  Richard Sapper theorized a computer that disappears behind the screen. But the X1 Fold look like an item that doesn’t want to disappear. This device has the ability to fuse fashion and technology. In the future buyers could personalize not only the colors, but the way it looks and feels, whether it has a little shoulder strap or a hand strap, and really integrate into a kind of fusion fashion. The experience with the software is going to get better and better. And there is an opportunity to drive adoption at a much larger scale.