With the incorporation of the S Pen into the Galaxy S21 Ultra and the upcoming Galaxy Z Fold 3, the stylus is becoming a must have feature. Some early phones that had a stylus include the Ericsson R380, the Motorola   Accompli 388  and the Sony Ericsson P990i. 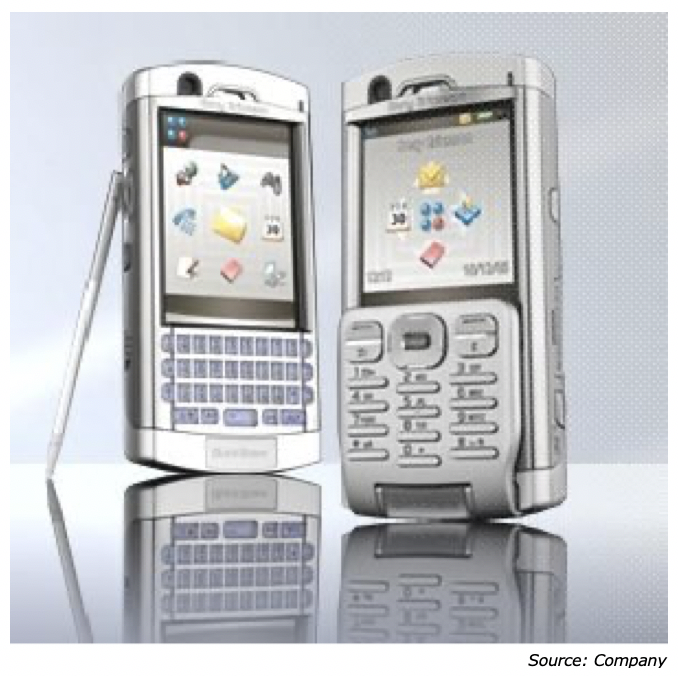 However, the styluses that accompanied these devices were not as refined as today’s version. They didn’t  write properly not a lot of apps made the best use of the input device. They also became redundant following the popularity of capacitive touchscreen devices. The S Pen changed the value proposition with several features that upped the functionality of the stylus. Its note-taking feature felt more natural and it had a handwriting-to-text feature that converted your written notes into typed text. It can quickly launch apps and even take down notes on the screen without unlocking the phone. The newer versions of the S Pen even have more features such as Bluetooth connectivity, 4096 levels of pressure sensitivity, and a gyroscope and accelerometer that uses the S Pen to control the phone by waving it in the air. It has also become a very useful editing tool. 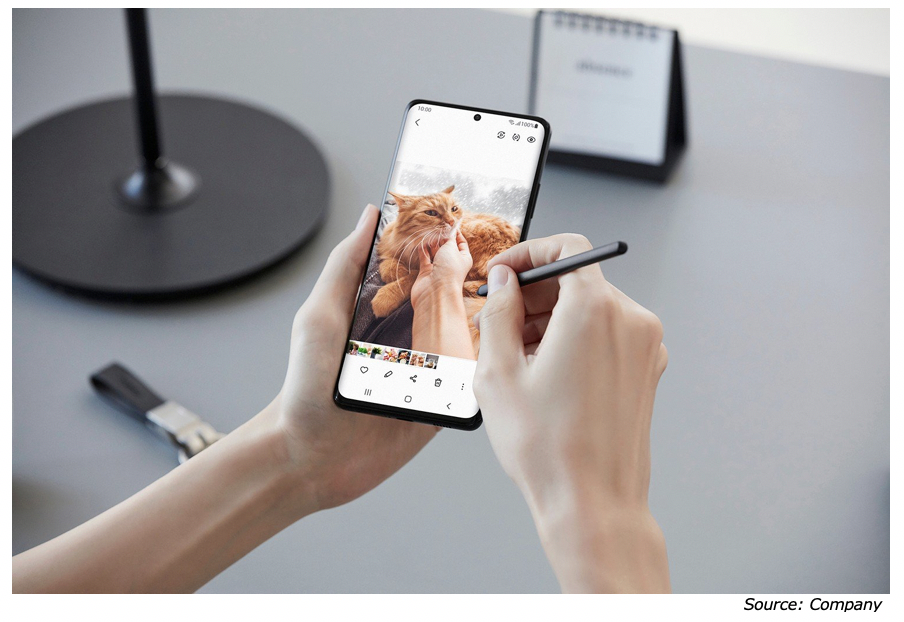 Samsung recently has confirmed that more Galaxy phones will get the S Pen too. Now is time for more manufacturers to adopt the stylus for their phones, at least the flagship ones. While Samsung’s Galaxy Note series is widely known for its stylus, there are other manufacturers that also have a line of smartphones that ship with a stylus such as LG’s Stylo series and some models of Infinix’s Note series. There is also the Moto G Stylus series which got a second model just last month. However, these devices come with basic styluses and are missing several prominent features that made the S Pen of the Galaxy Note series stand out. 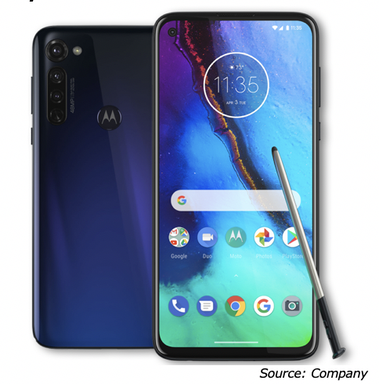 The average smartphone display is significantly larger than the Ericsson R380, which is one of the first smartphones with a stylus and foldable smartphones pack even larger displays and offer them in a more compact form factor. However, there are very few phones that have support for a stylus even though they have the screen estate for it. A bigger screen is not just the only reason for a stylus. There are now several apps from note-taking to drawing and painting to editing that are best used with a stylus. Also, smartphones are now more powerful than ever and can do more than their predecessors. Some smartphones can connect to an external display and have them function as a full-fledged computer. A stylus-equipped smartphone, can use the input device to navigate when in desktop mode or even use your stylus-supported apps on an even bigger display. These smartphone OEMs should be able to pull it off: 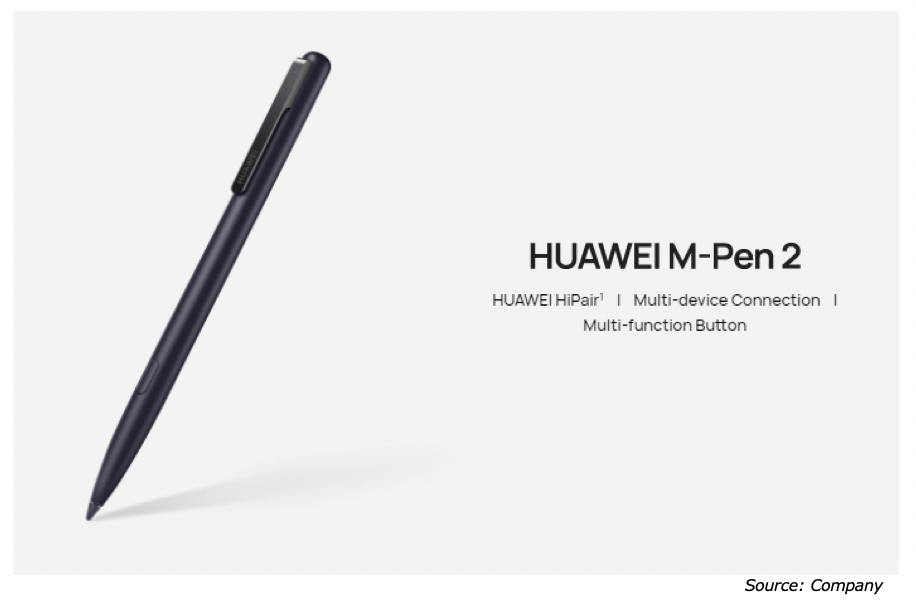 ​With Huawei experience with making styluses for its phones, they could add more features and expand support to its P series and its foldable line of smartphones. Save for the  and , all the other foldable smartphones unfold into a tablet. And there are few portable devices that offer a portable creative experience as much as a tablet that has a stylus.
Manufacturers that want to jump on the stylus train could have an easier path them by joining the USI initiative which includes Google, Goodix, Lenovo, and Dell and uses an open and non-proprietary format for stylus communication. It is free and manufacturers do not need to pay to use the technology.  USI styluses have 4096 levels of pressure sensitivity, can save information on the stylus such as the color of ink color and size of the pen, and support two-way communication between the device and stylus to avoid interference from other electronic devices. One of the biggest advantages USI brings is device interoperability which allows users to use a USI stylus across different devices (phones, tablets, and computers) that support the standard. For example, with USI standard, Bluetooth earphones could connect to any phone that has Bluetooth connectivity and Xiaomi’s USI stylus could be used with OPPO’s phone provided that the phone supports the USI standard.

With Samsung is killing the series and bringing the S Pen to its other phones, the game has been reset, and now is the time for other manufacturers to launch their own products with stylus support too. Not only are most phones toting a large display but with foldable phones about to get a lot more popular, a stylus will be a very useful tool when the displays are unfolded. And since a stylus will be optional, those who don’t need it, need not worry about the additional cost.