The State of Foldable Smartphones
February 02, 2020

Here’s a visual looking into the current state of foldable smartphones.

Source: USA Today
​
While on the surface, it appears that it is only about having flexible UX in mobile apps, but the impact is a lot more massive.  Foldable phones means more space for the developers to create immersive and detailed experiences for all the different types of multi-window.
Different ways foldable smartphones can have an impact on the application development process.

Like every mobile app development process, the process of creating apps for multiple screens can be divided as follows: 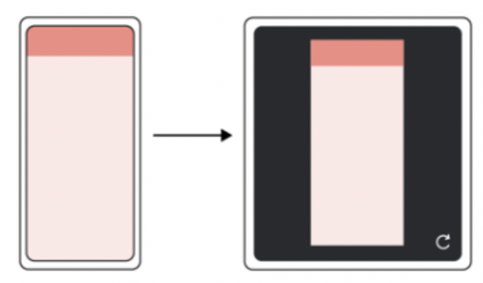 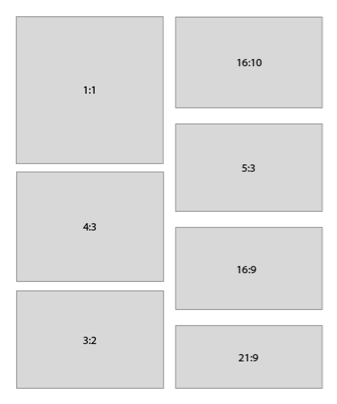 Source: LetsGoDigital
​
When it comes to testing the application, the Android QA team will have to ensure that the app reacts to the – Multi-window and multi-resume functionality, Resizing & new screen ratios, and Configuration changes.
Samsung may Challenge Huawei's Pro Smartphones by Resurrecting Virtual Side Display Icons & new Slide Controls