Vertical Divider
The Search for the Next Smartphone Format Change
​
Foldable smartphones appealed to the early adopter category, but shipments were less than 10m mainly due cost and the early durability reports. But as Samsung continues to dominate the category and even 10m units generates ~$15b in revenues, OEMs are experimenting with multiple foldable like form factors
Recently, OPPO unveiled the X 2021, its first concept phone with a rollable display. The company even released a demo video of the device while in use and it looks amazing. It was later revealed that the display was manufactured by Chinese display maker BOE and that it was able to withstand 100,000 rigorous curls when tested. More rollable display concept phones in 2021 are likely. An LG rollable phone has reportedly been listed on the database of South Korea’s carrier Intranet. According to the Twitter leaker @Cozyplanes, the device is currently registered in the Korean operator’s internal database. The model of the device is LM-RN910N, while the unlocked model carries the model number OMD-LM-R910N. The specifications of LG’s rollable phone include a 7.4-inch expandable screen with a resolution of 2428×1080 pixels (20:9), a video mode of 2428×1366 pixels (16:9), and a productivity mode of 2428×1600 pixels (3: 2).
According to a tweet by Jon Prosser, the Samsung Galaxy S21 could break cover as soon as 14th January 2021, and a release on January 29. The S21 Ultra appears to come in a stealthy black and feature a quad-camera setup. The camera bump is on the same side, there’s just an added sensor. Android Police claims the device’s main sensor will be a whopping 108MP, complemented by a 10MP 10x super-telephoto lens, 12MP ultra-wide lens, and 12MP 3x telephoto lens. That’s some serious camera power.
Given that Apple recently launched its iPhone 12 mini at $699, Samsung will likely ensure that the Galaxy S21 is competitive. The listing at the FCC indicates the Galaxy S21 will arrive with the Snapdragon 888 chipset (part number SM8350). It’s almost a given that Samsung launches its new flagships with the range-topping Qualcomm silicon, but the FCC now confirms it. For those in traditional Exynos regions hoping they’ll receive the Snapdragon variant, it’s still likely the Exynos 2100 will pilot the new devices. Beyond silicon, the FCC also confirms the wireless technologies the Galaxy S21 will support. The series will bring mmWave 5G smarts, while we can also expect Wi-Fi 6 and NFC support, too. 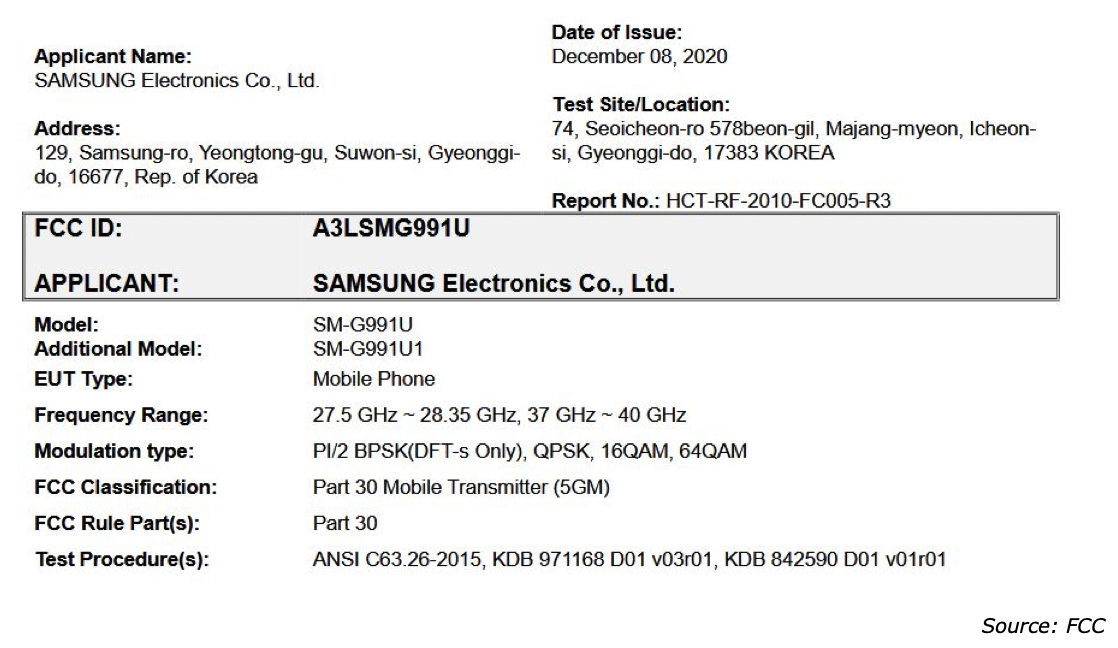 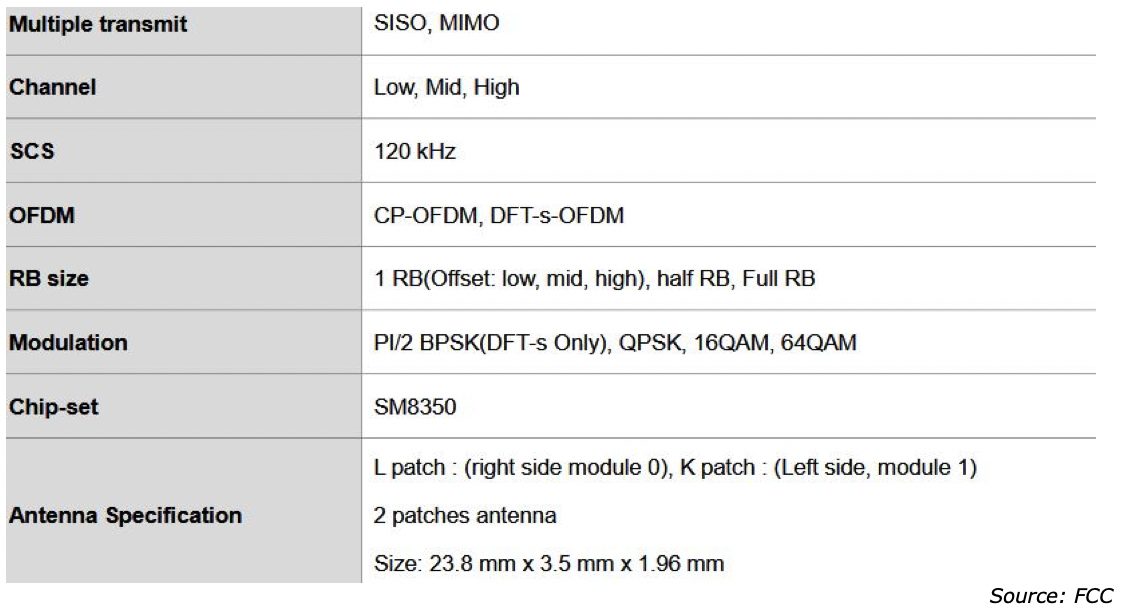 The listing also shows the Galaxy S21’s battery, EB-BG991ABY, first spotted on China’s 3C in September. Although no battery capacity is provided by the FCC, the 3C listing suggests it weighs in at 4,000mAh — unchanged from the Galaxy S20. As per previous leaks, only the Galaxy S21 Plus is set to gain in the battery department compared to the Galaxy S20 Plus. There’s also mention of a travel charger — specifically model number EP-TA800. The 25W USB-C charger is currently sold by Samsung, but it’s unclear if it will be included in the box alongside the Galaxy S21 series. Rumors have swirled since July about Samsung’s possible ditching of the bundled charger. 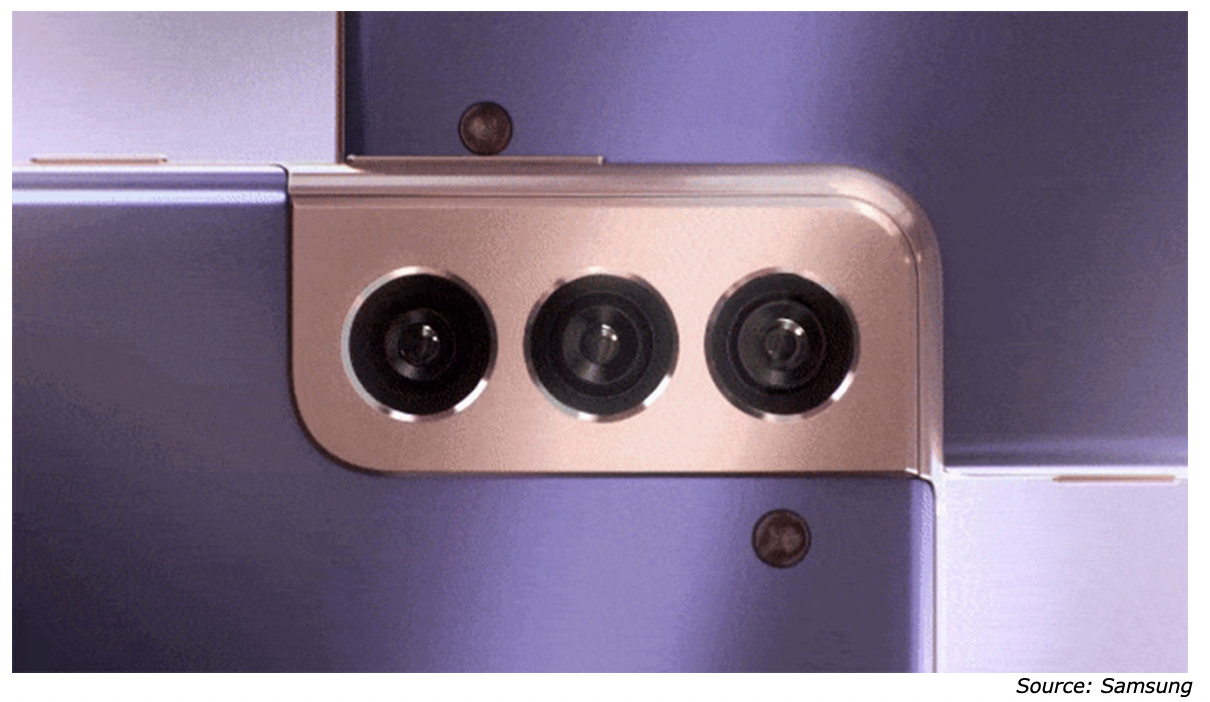