Pico’s Neo 3 6DoF headset comes with excellent specs that should appeal to any VR enthusiast. There’s also a noticeable resemblance to Facebook’s Oculus Quest, right down to the controllers. The Neo 3 is powered by Qualcomm’s Snapdragon XR2 Platform and uses WiFi 6. The headset utilizes four wide-angle cameras which should give you “true millimeter-level positioning and tracking,” according to Pico. The headset uses spatial localization based on SLAM (simultaneous localization and mapping) and controller tracking based on computer vision. Combine that with the 32 tracking sensors and 6DoF Quest-like controllers, and you have one hell of a standalone VR headset. 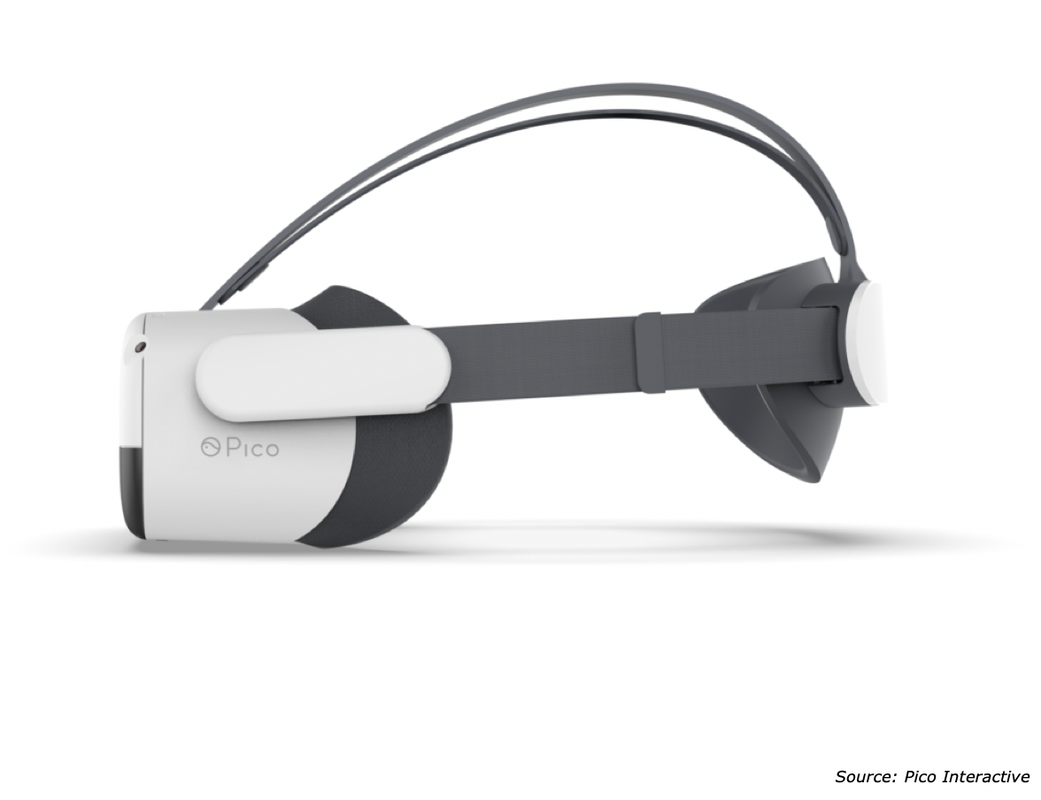 As for comfort, Pico’s newest flagship headset should allow for longer play sessions thanks to the updated curved screen and 90Hz refresh rate, which means any game or app – whether it’s training or educational – will feel smooth as butter. There are also three settings for physical IPD adjustment. Pico’s newest VR headset will only be available for the Asian consumer market. However, the company has confirmed that an enterprise model of the Neo 3 will be sold in Western markets later this summer.
Earlier in the year, Pico announced that they had successfully raised $37.5 million from investors, which will be used to increase their business in Asian markets and expand their presence in Western markets.

It should be noted that Facebook and Oculus headsets are currently banned in China, which makes Pico’s Neo 3 VR headset all the more attractive to the Asian market.
​
There are already a number of available apps in the Pico App Store that you can download. It may not be as strong as the Oculus App store, but Pico has announced that they are boosting up their publishing efforts by working with VR creatives to bring their projects to the Pico App Store and create new experiences.