Vertical Divider
The Huawei Mate X2 is Coming in February, (China Only)

Huawei’s new generation foldable smartphones, the Mate X2 will be released around the end of February. It will adopt an inward folding screen design, uses the 5nm chip (expected to be the HiSilicon Kirin 9000 series) and introduces some new technologies.  The Mate X2 has passed the network access audit of the Ministry of Industry and Information Technology and the national 3C certification. According to current reports, the phone is 161.8×145.8×8.2mm, with an 8.01” main screen with 2480×2220 resolution, and a 6.45” cover screen and VRR up to 120 Hz.  The Z Fold 3 will have a smaller main display of 7.55” and cover display of 6.23” to accommodate the S-Pen. The phone battery has a 4400mAh rating and supports 66W super flash charging. 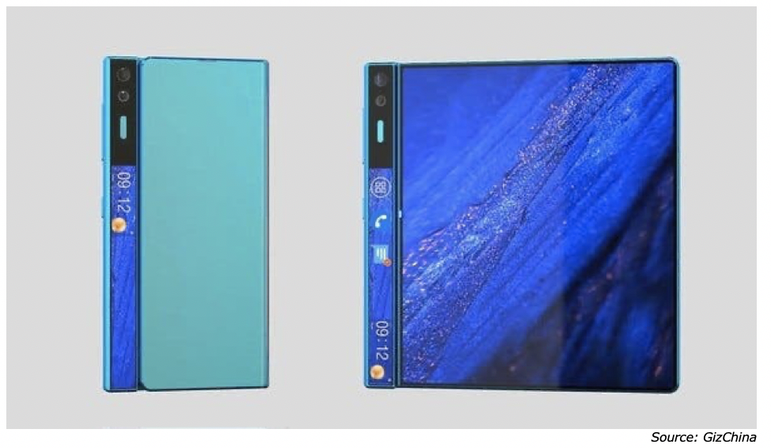 ​Perhaps because BOE does not have access to UTG, the foldable display will use CPI.
The CPI film is at 220㎛ including layers of PET film and PSA, it’s also reportedly thinner than UTG cover windows with measurements of 250~270㎛. The downside to CPI is that it tends to wrinkle after substantial use. In contrast, the best features of UTG are its hardness, visibility and wrinkle resistance. It also offers a firm and solid aesthetic compared to the inevitably plastic look of CPI film.