Vertical Divider
The Hidden Cost of Owning a Z Flip 3

The Z Flip 3 is a result of years of work on foldable AMOLED screens and perfecting seemingly mundane details like hinges that surprisingly turn out to be problematic when dust and moisture are around. Samsung has mostly figured the foldable and hinge details out: the hinge on both phones feels extremely solid and ready to withstand years of use and abuse, the phones are water-resistant, and the design has overgone a transformation so that it looks really cool. 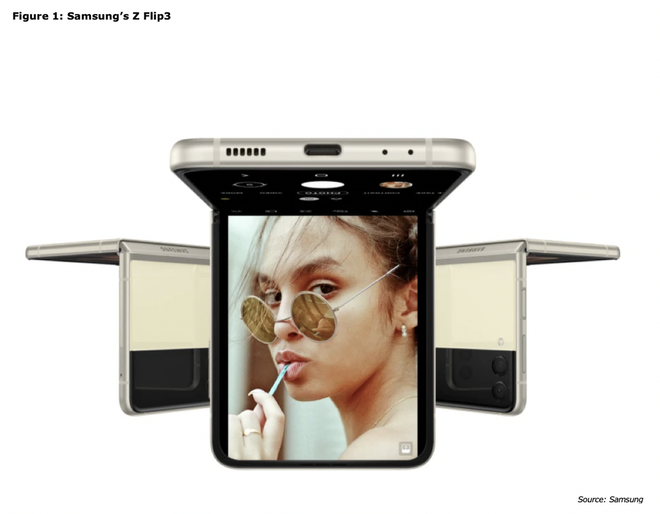 ​But there is a certain price to pay for that compactness. Although the Z Flip was a take-off on the millions of the original Motorola Razr’s some are reacting negatively to the small Cover Screen, which demands that the phone be flipped open for most uses. Getting a compact size, means unfolding need to unfold the phone some 200 times a day. On the other hand, needing the extra step of unfolding the phone is a barrier to smartphone addiction. The Flip is smaller on the X and Y dimension, but traditional compact phones weigh a lot less and have a narrower form factor.