Xiaomi President Lin Bin said that in creating a dual-fold mobile smartphone, they were able to overcome a number of technical challenges. This includes flexible matrix technology, hinge mechanism, flexible matrix coating and MIUI adaptation. And it will be the world’s first dual-fold smartphone. 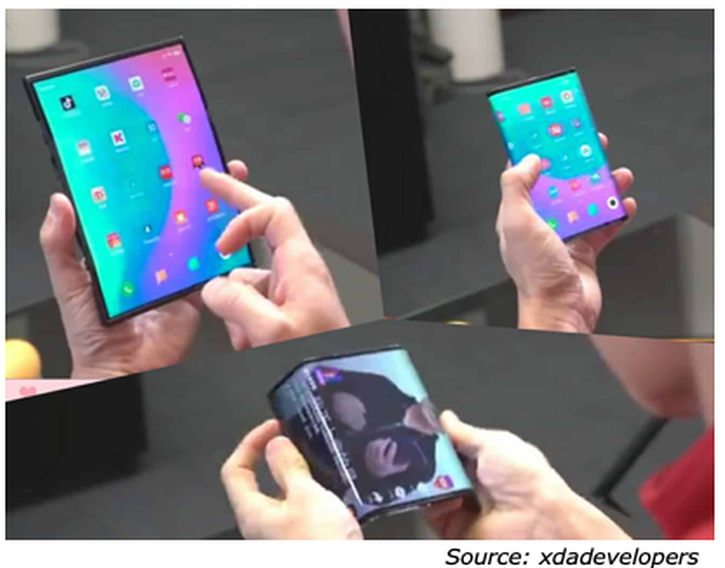 But it seems that the Xiaomi foldable smartphone is still far from perfect and there still some problems. One of them is that the smartphone should not be expensive. The company has already stepped into the flagships territory of A-brands and is producing expensive devices. But in the case of a foldable smartphone, it runs the risk of not finding its audience willing to pay a lot for the experiment. Last month, Xiaomi unveiled the flagship smartphones Xiaomi Mi 10 Ultra and Redmi K30 Ultra, as well as unique transparent TV and a number of other products. 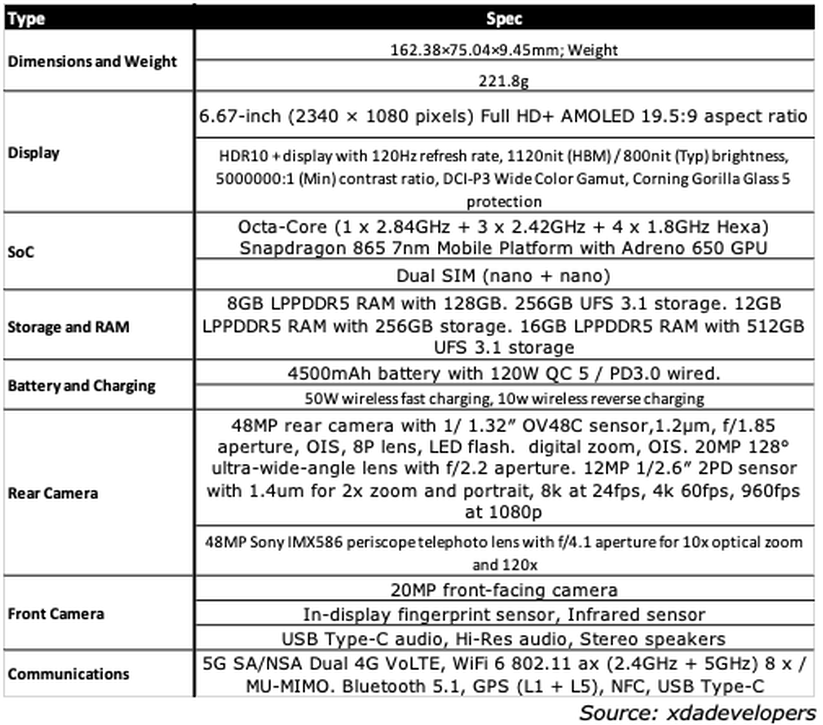 Today we’ve got a no-nonsense leaked look at the Motorola RAZR 5G, the next high-end smartphone from Motorola. This device has an old-school flip-phone look on the outside and a foldable display inside with Android. This device and the Samsung Galaxy Z Flip 5G are the biggest competitors of one-another in late 2020 – so let’s take a peek.
​
NOTE that in this article we’re still working with rumored specifications for the Motorola RAZR 5G, while the Galaxy Z Flip 5G was already revealed and released. We’re close enough to official reveal and release of the Motorola RAZR 5G that we’re confident this should remain a good guide before you make a decision between these two phones in the next few weeks.