The National Highway Traffic Safety Administration asked Tesla to recall some 158,000 Model S and Model X vehicles that could suffer from failing display consoles, according to a letter published by the agency on Wednesday. The failures of the so-called “media control units” in these vehicles can sever the owner’s access to their vehicle’s backup camera, climate controls, and Tesla’s Autopilot driver assistance system, increasing the risk of a crash, the safety agency says. The problem at the heart of the defect that NHTSA wants Tesla to fix involves worn-out flash memory chips used in the displays of 2012-2018 Model S sedans and 2016-2018 Model X SUVs. Each time an owner turns on one of these Tesla's, it eats away at the total capacity of the 8GB eMMC NAND flash memory chip onboard the NVIDIA Tegra 3 processor that powers the displays. When that capacity is reached — usually about five to six years later, the agency says — the displays become bricked. 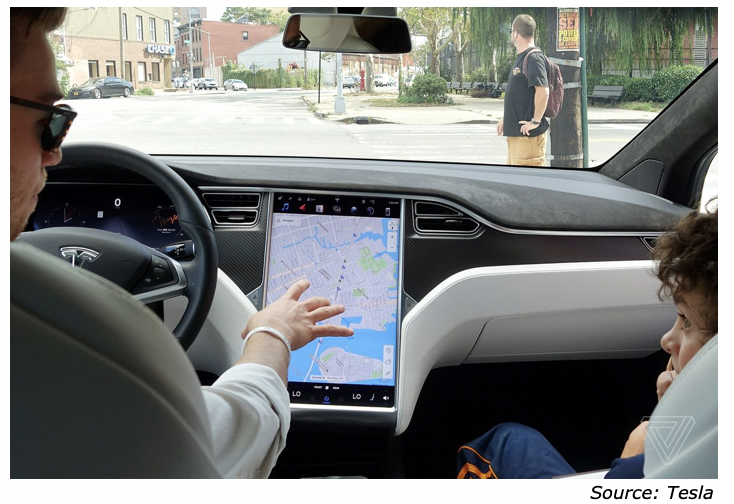