Sony’s Xperia 1 II released this past summer, was one of the company’s best phones to date with its compelling mix of features, including 21:9 4K display, headphone jack and dual front-facing speakers as well as pro-oriented camera. Now Sony plans to build on the Xperia 1 II instead of scrapping the design. 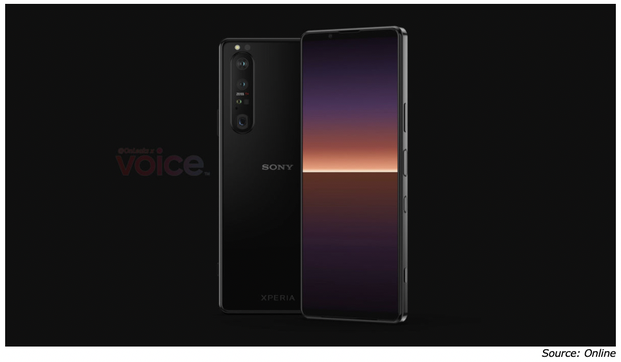 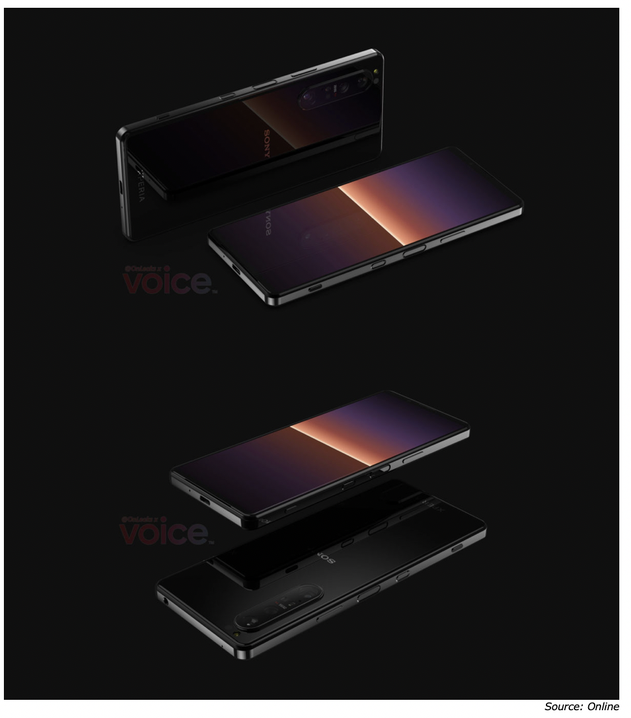 ​According to frequent leaker Steve Hemmerstoffer, the main upgrade Sony fans is a periscope camera for better quality telephoto shots. Otherwise, the phone will keep a lot of what made the Xperia 1 II unique, including a 6.5-inch OLED display with a 21:9 aspect ratio and 4K resolution — although the refresh rate remains at 60 Hz. Hemmerstoffer says Sony has shaved down the frame with the new phone measuring in at 161.6 x 67.3 x 8.4mm, from the Xperia 1 II’s  166 x 72 x 7.9mm.
New is a dedicated shortcut key borrowed from the Xperia Pro. But it won’t come at the sacrifice of dual front-facing speakers and a headphone jack.