Sony’s Xperia smartphone division has had its struggles in recent times but is trying to ramp up its game. The defining feature of the recently released Xperia 1 is its 21:9 6.5-inch 4K HDR OLED display, which is reportedly drop dead gorgeous and the only display of its kind on the market. Already featuring the highest pixel density of any smartphone at 643 ppi, Sony is set to take the display to another level with 5K resolution and 899 ppi. 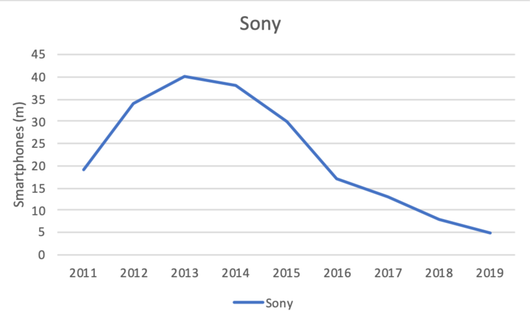 Source: Sony
​The new display was revealed in a leaked UA profile that shows the Xperia 1 successor that will have a display resolution of 5,040 x 2,160 pixels, 70 percent more pixels for a total pixel count of 10,888,400 pixels packed into a 6.5-inch display! While Apple might argue that the human eye can’t discern individual pixels beyond a pixel density of 326 ppi on a smartphone display from a regular viewing distance, there is no mistaking the ink-like appearance of text on an Xperia 1 display. The Xperia 1R (J8220), as it is said to be called, will be astonishing in this respect. Although the Xperia 1 offers reasonable battery life despite its combination of a 4K display and a relatively small 3,350 mAh battery, the Xperia 1R will undoubtedly need to step up its battery game if this criticism is to be avoided. As for the power to push the pixels, the new Qualcomm Snapdragon 885+ would be an ideal fit for the device given that it boosts its Adreno 640 clock to deliver a 15 percent GPU boost. As it is, gaming on the Xperia 1 in widescreen is a blast, so the Xperia 1R should be something else -- particularly if Sony can also increase its refresh rate beyond 60 Hz.