Vertical Divider
Sony – How to Produce Less but Profit More

For several years now, analysts and ordinary users have believed that Sony should officially stop producing smartphones. The release of mobile devices has been a ballast for its business for several years now. Sony tried to take originality and dissimilarity; as well as perseverance to swim against the current and trends in the market. But not everyone understood and accepted this approach. Xperia sales are constantly decreasing and according to the results of the first quarter of this year, they sell only 400 thousand handsets in the market. The company repeated the worst result in its history; although it itself believes that stability is a sign of skill and an indicator that the situation is at least not getting worse. And the thing is that Sony delivered a similar number of smartphones a quarter earlier. Despite the lack of sales growth, the company’s revenue is growing. 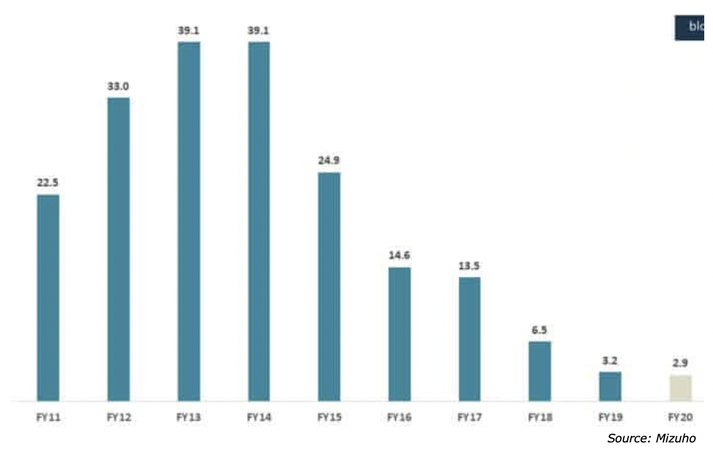