Sony is re-introducing 'Crystal LED' technology with modular MicroLED technology that offers up to 1800 nits brightness and 1,000,000:1 contrast. Sony has been researching MicroLED for years and is now launching the 'Crystal LED' C-series and B-series, both of which are modular, bezel-free MicroLED solutions intended mainly for professional environments – or wealthy consumers. 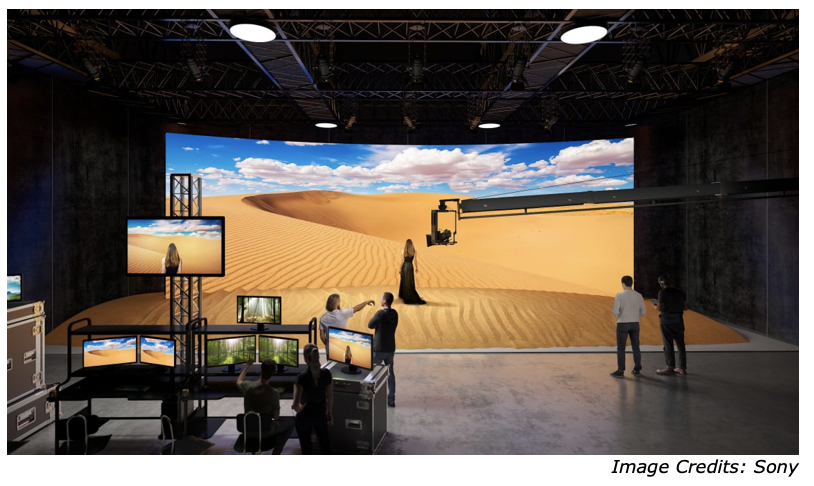 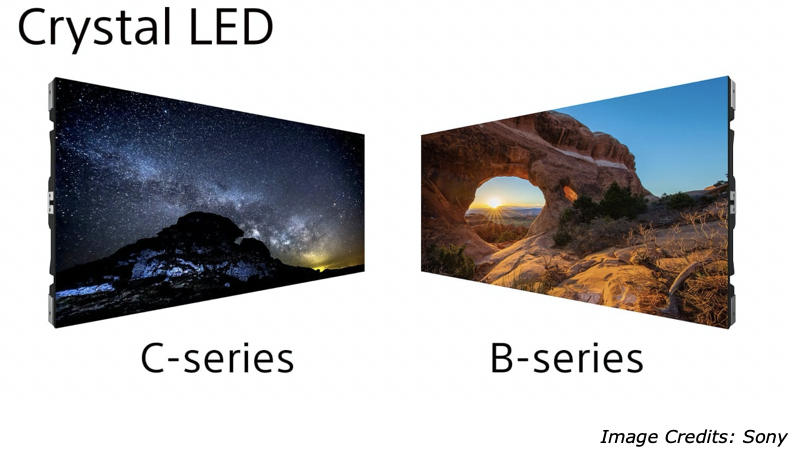 ​Sony did not announce pricing details but expect a full solution to be wildly expensive. Samsung's first 110-inch MicroLED TV costs over $150,000. Sony's Crystal LED C-series and B-series are planned to be available in the summer.

Sony has been teasing a new breakthrough tech for its 2021 screens (and not just its 'Crystal LED' displays). The brand new Bravia XR range comes with what Sony is calling the Cognitive Processor XR, a new processor that drops conventional AI and is instead designed to bring images and audio to life in a way that's specifically designed for the way humans see and hear. The new tech divides the screen into specific zones and analyses the focal point for each scene, applying more processing power to the part of the screen the viewer is actually looking at. Instead of just identifying color, darkness and detail individually, Sony says its Cognitive Processor takes it all in at once and synchronizes everything accordingly. It also apparently analyses sound positioning to bring even more accurate audio into the mix.