Sony said to be the supplier of displays reportedly to be working on a form of virtual reality or augmented realityheadset, and has been for some time.  DSCC’s Ross Young said the glasses will use a 0.5-inch display with a 1,280x960 resolution, and these specs appear to correspond with Sony's ECX337A component. According to Sony's website, this microdisplay in particular has a max brightness of 1,000 nits, an ultra-high contrast of 100,000:1, and an ultra-fast response rate of 0.01 ms or less. However, it would not be very bright at only 0.23 nits to the eye. 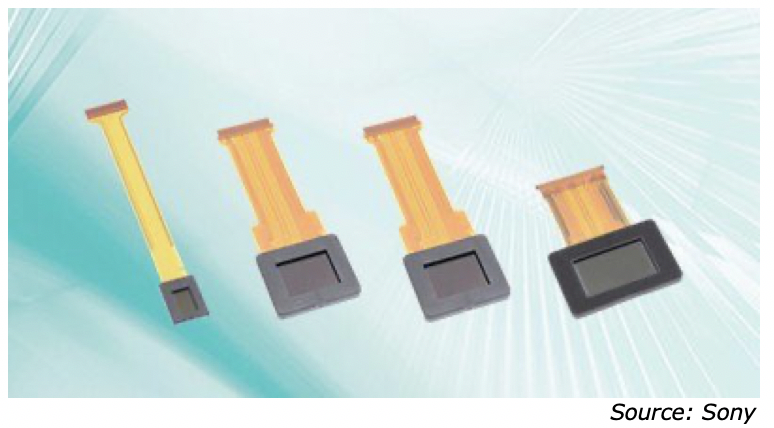 While most rumors have pointed to Apple creating smart glasses under the name "Apple Glass," it is thought that there could still be some form of VR headset on the way.  According to a report from the Nikkan Kogyo Shimbun spotted by Macotakara, Sony is likely to be re-entering Apple's supply chain with micro displays suitable for AR or VR. These small screens will consist of OLED panels, and are apparently destined to be used in a head-mounted display for release in 2021. Sony has been using micro lens to improve the output of its OLED micro displays by a factor of 2X. 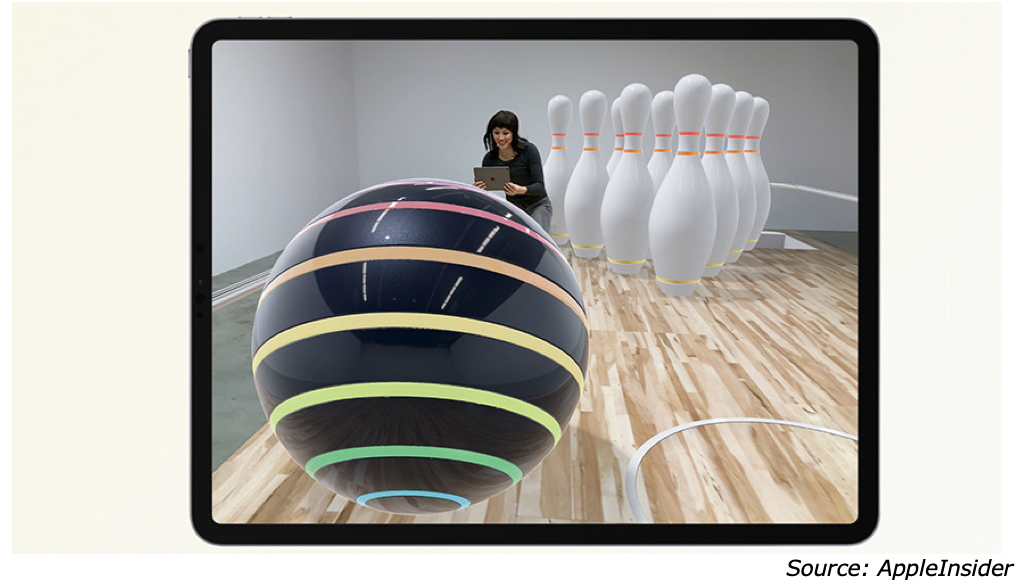 ​The headset is being designed  work for both AR and VR content, and uses a mechanism to project images from the display onto a lens in front of the user.  Sony's supply of the component is likely due to its previous history in creating headsets, including the Personal 3D Viewer. Launched in 2011 the Personal 3D Viewer was a headset that used OLED panels to generate a 720p display, which Sony said created a virtual screen equivalent of 750 inches when viewed from approximately 65 feet away.  While it offered a high resolution for the time, as well as 5.1-channel virtual surround sound, the headset wasn't a fully-fledged VR or AR headset, and served mostly as a display alternative. Sony’s PlayStation VR a single 5.7-inch OLED panel instead of the two smaller OLED screens used in the Personal 3D Viewer. Previous rumors have suggested "Apple Glass" will release sometime between 2021 and 2023, could offload processing to a nearby iPhone that it wirelessly communicates with, and may provide an AR experience in a lightweight frame.