South Korean analysts expect Samsung Display and LG Display to see significant improvement in their performances Q121 compared to a year prior. LG Display is expected record sales of 6.9 trillion won and operating income of 510 billion won, according to market consensus, which is 46% jump in sales Y/Y. In the first quarter of 2020, LG Display recorded a 361.9 billion won operating loss. The launch of Apple’s iPhone 12 is also to have significantly helped LG Display’s first quarter earnings.

BOE’s expects a strong first quarter; according to local media Yicai, BOE’s net income in the first quarter will be 5.2 billion yuan, greater than the 2020 net of 5 billion yuan and ten times its net income of 567 million yuan recorded in the first quarter of 2020 due largely to demand for LCD panels from IT products, as production capacity expands. CSoT also expects its net income for the first quarter to be over 15 times of that of 2020. During the first three quarters of 2020, TCL China Star contributed CNY 32.38B ($4.06B) revenue with a 31.9% year-over-year increase, accounting for 66% of TCL’s total. Though the revenue has climbed up, the net profit generated by China Star declined 56.3% year-over-year, mainly due to the significant display panel selling price drop and logistics expenses increase due to COVID-19 lockdowns. 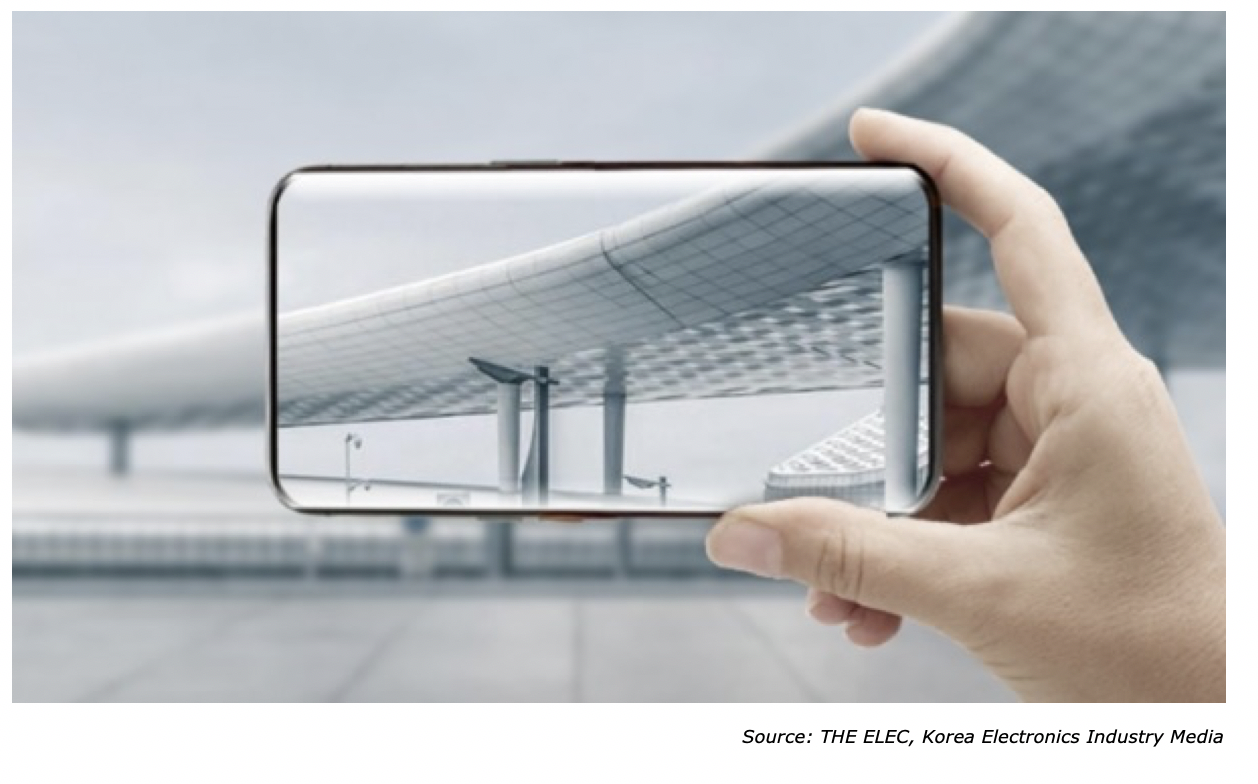