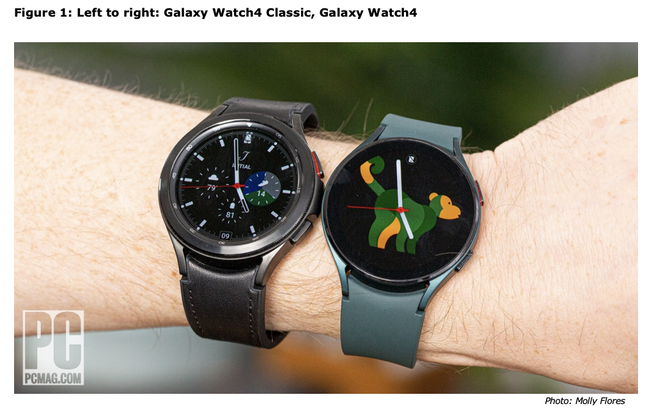 ​Both watches retain the classic round shape of their predecessors, but with thinner cases. Hardware updates include a faster, 5nm processor for smoother scrolling, a higher-resolution display (450 by 450 pixels) for crisper visuals, expanded memory (16GB) for music and app storage, and faster charging (30 minutes of charging provides 10 hours of battery life).  On the downside, battery life is the same as the Watch3 -- around two days of battery life on a charge, while the latest generation will similarly last up to 40 hours. One of the biggest changes in this generation of Samsung watches is the switch from the company's Tizen mobile operating system, which powers the Watch3 and its predecessors, to the new Wear OS platform.
The Watch4 series is the first generation of wearables to run the new unified platform, which features popular Google apps such as Google Maps, as well as Samsung standbys including Samsung Pay, SmartThings, and Bixby. The new Wear OS platform also gives you access to notable third-party apps such as Adidas. 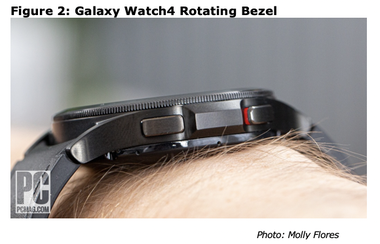