The Samsung Z Fold 3 will be the first foldable phone to support the Samsung S Pen.. In October last year, LetsGoDigitial reported on a patent from Samsung for a foldable smartphone with S Pen. Tae Moon Roh, CEO of Samsung’s mobile division, made a remarkable statement. “In 2021, the first Samsung smartphones with S Pen will be announced, which will not be included in the Galaxy Note series,” the CEO said. The Samsung Galaxy S21 Ultra, which is expected next week, also comes with S Pen support, the first S-series smartphone to be employ Samsung’s stylus pen. However, this phone will not include the ability to store the stylus pen in the phone itself. Instead, Samsung will release optional accessories in the form of phone cases with a storage compartment for the S Pen built-in. With the Galaxy Z Fold 3, Samsung is adding a compartment to store the S Pen in the device itself.

Another rumor that is that the Samsung Galaxy Z Fold 3 have an under-display camera. This new selfie camera technology has been under development for several years by Samsung and other by phone manufacturers. Last week, we reported on the frailties’ of the recently released ZTE Axon 20, the first with a UDC. The UDC allows smartphone manufacturers to create a full screen design – without notches or screen holes. However, the image quality of this new type of front camera in the Axon 20 was deficient in brightness and other characteristics, which only increases the pressure on manufacturers to introduce a higher performing  under-display camera smartphone.  Samsung is expected to release a Galaxy A-series smartphone to demonstrate their UDC technology. The first high-end Samsung smartphones with a camera under the screen will probably be released in 2022. Samsung is also considering some type of invisible selfie-camera. By using a moving sub-display, the hole punch camera is only visible when it is actually in use, for which a patent was applied. 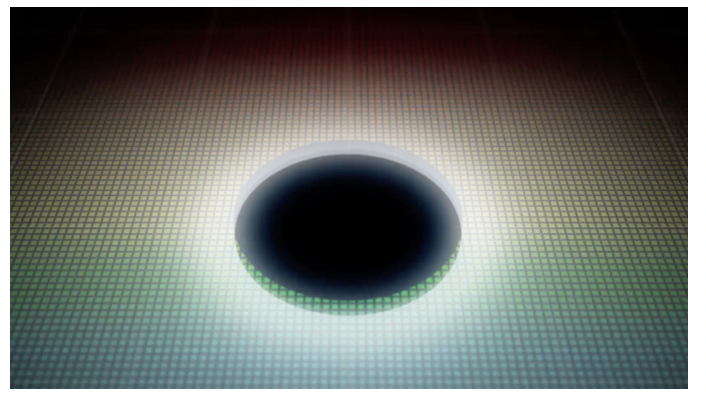 Reports that Samsung would increase the thickness of the UTG above the 30µm used in the Z Fold 2 are incorrect. Two separate sheets of Wacom digitizer are attached side by side to the backside of the display. When the foldable display is fully unfolded, the two digitizers are seamlessly connected, and work like one sheet of the digitizer. There will not be a sensor underneath the display. A fingerprint image sensor will be installed on the side of the device similar to the Z Fold 2. The fingerprint image sensors underneath the Galaxy Note displays are not cameras, but they are ultrasonic sensors.
The Z Fold 3 will likely use the Qualcomm Snapdragon 888 / Exynos 2100 and the Android 11 OS in combination with the One UI 3.1 user interface. Last year, Samsung opted for 12GB RAM and 256GB or 512GB storage memory. It is certainly not inconceivable that the Galaxy Z Fold 3 comes with the same memory configuration. In addition, the new Fold will of course offer 5G support. The triple camera of the Galaxy Z Fold 2 is identical to that of the Galaxy S20. The 10 megapixel front camera was also identical on both models. If Samsung chooses to follow the same strategy this year, little difference will be made to the camera system – apart from a design update. Since the triple camera of the Galaxy S21 will be the same as that of the S20, it is not unlikely that the camera system of the Z Fold 3 will also only undergo a design upgrade.

Another change will be a slight decrease in the display size to accommodate the storage of the S-Pen. The Z Fold 2 screen size is 6.2-inches, and the flexible display is 7.6”. This QXGA+ screen also offers support for the 120 Hertz refresh rate. Apart from the camera, minimal design upgrades are expected on the Samsung Z Fold 3. The display resolution of the front screen may be increased to Full HD, instead of HD. 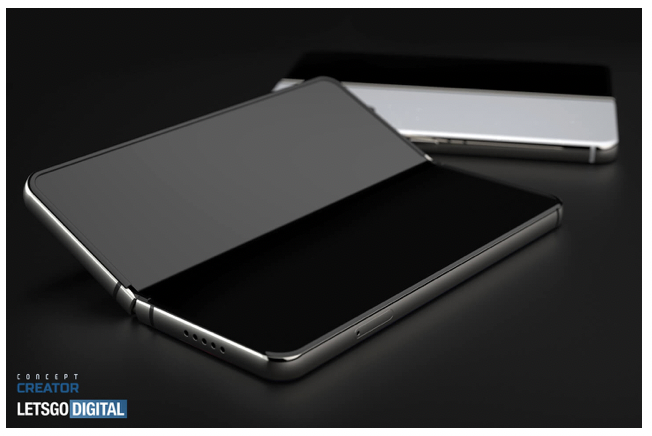 In addition, Samsung will most likely introduce a new generation of Ultra-Thin Glass. The first Fold used a polymer plastic display, which can scratch relatively easily. The Z Flip and Z Fold 2 use an ultra-thin layer of glass, which is significantly more scratch resistant. Samsung is further refining the Ultra-Thin Glass technology in the meantime, to use in the Z Fold 3 5G. Samsung may further improve the hinge or to provide it with new functionalities, such as a light indicator.

The Z Fold 2, Hide Away Hinge is equipped with a new type of bristle system, to prevent dust, sand and dirt from accumulating in the hinge mechanism. A unique and well-functioning invention, which is expected in the new model. Samsung may make the Galaxy Z Fold waterproof this time. The Fold 2 weighs 282 grams and is quite heavy. For comparison, the Galaxy S20+ (with 6.7 ”screen) weighs 186 grams and the difference is clearly noticeable in daily use. The Fold 2 was equipped with a 4,500 mAh battery, which provides an average battery life of approx. 10 hours. Perhaps the battery capacity will improve slightly, however, the new chipset is also more energy efficient. 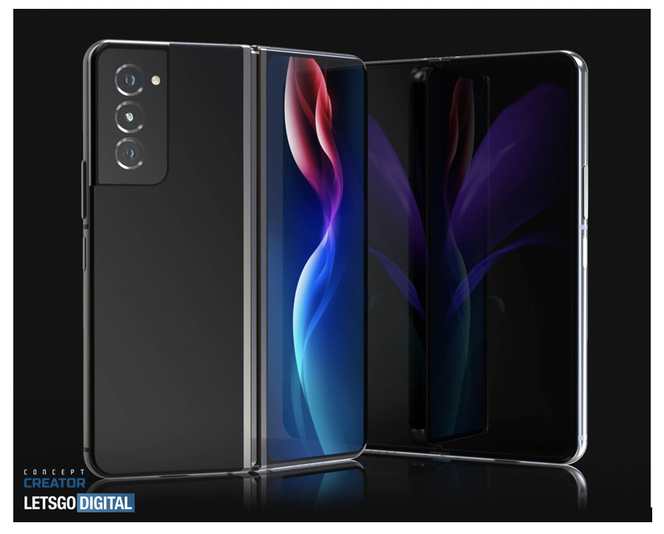 ​With the Z Fold 3, the company will be able show the most advanced technology available, while the Z Fold 2 FE should be accessible to a wider audience. A cheap version of the Galaxy Z Flip is also expected in the long run. It is currently unknown how these devices will differ from their more expensive brothers.