Two Samsung Display researchers and one external partner official were arrested late after South Korean prosecutors charged them with corporate espionage that benefitted China and caused millions of dollars in damages for the company. The identities of the men in question, aged 46 and 37, were not revealed, with authorities only confirming both held senior positions at the company. The other detained party is a director of a display equipment manufacturer Samsung partnered with in the past. The full extent of their role in the ordeal remains unclear as they are only being charged with failure to protect sensitive technology leaks, which would imply they were somewhat more passive actors compared to the apprehended research duo.  The case revolves around Samsung’s pioneering use of inkjet printing as a method of OLED production. More specifically, Korean prosecutors believe the two researchers leaked process specifications Samsung Display experimented with in the second half of last year. Several high-ranking officials of the unnamed Chinese company subsidiary at the center of the tech theft allegations were also detained following investigatory proceedings. Samsung invested more than 10 billion won – the equivalent of $8.5 million – over the last three years in developing the printing specification that’s at the center of the controversy. Samsung recently showed an OLED TV produced using IJP using printing to deposit the red and green material, but needing to vacuum deposit a FL blue, due to the lack of a sustainable soluble blue material. 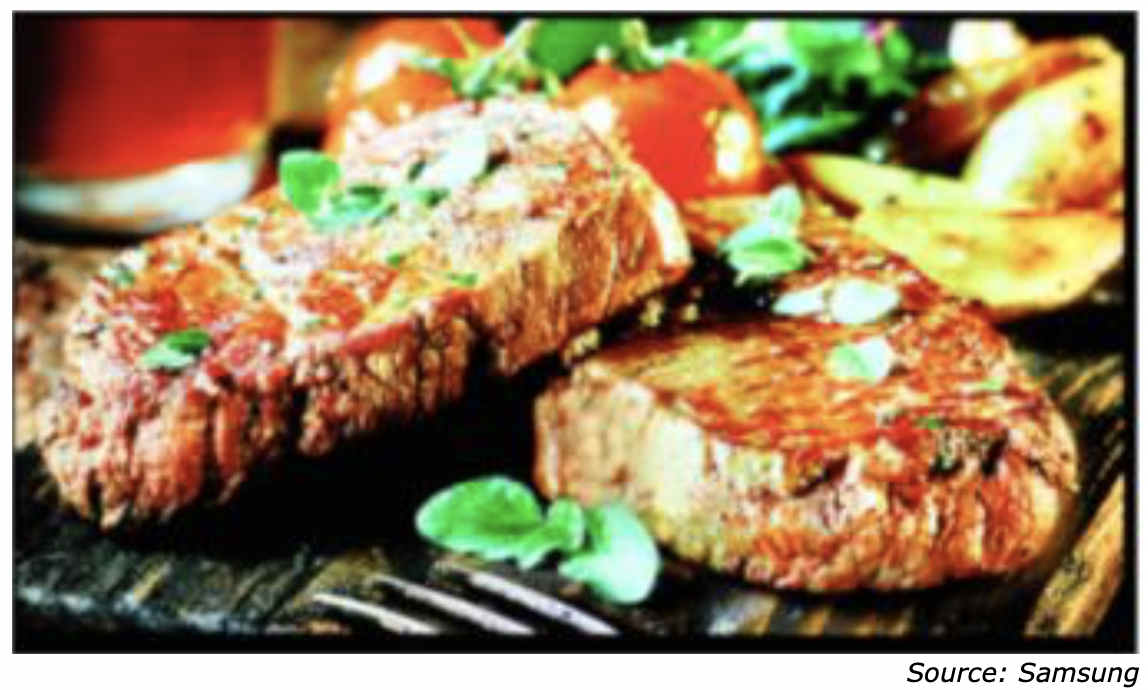 ​Of course, Samsung’s printed OLEDs will never see the light of day as the company is fully committed to QD-OLEDs where the OLEDs are vacuum deposited and the QDs are printed.