A patent application for Samsung's AR glasses shows that the glasses work in sync with a mapping app, helping drivers to navigate the road and keeping their attention on the road. One of Samsung's latest patent cover the use of hand gesturing to control a user interface and camera as shown in the following patent,  For Apple, there is the latest news that the translucent lens of Apple's AR glasses has entered the trial production phase. Cook has previously said that AR could be Apple's next good business.  In August, Patently Apple posted an IP report titled "Apple wins a Pair of Patents Relating to Holographic Imagery generated from Future micro-LED Displays on iPhone & HMD. Last week we reported on Apple using Sony's OLED micro-displays) to give Apple's smartglasses a brilliant AR experience.

By 2025, according to the basic development, AR holograms will generate $80 billion in revenue from both software and hardware. If it can grow from a niche market to a mass market, the size of the entire market could reach $182 billion. Most AR developers expect to use holographic displays but there are some problems such as the delay problem and cost.  Goldman Sachs reckons that the shipment of hardware AR holographic products will reach 125 million units by 2025. 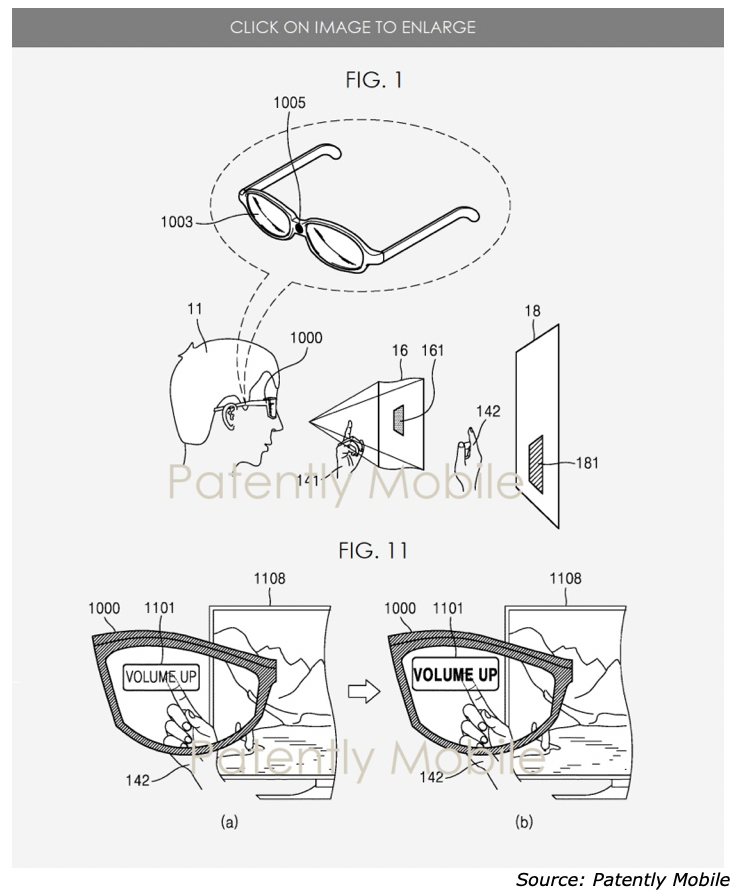 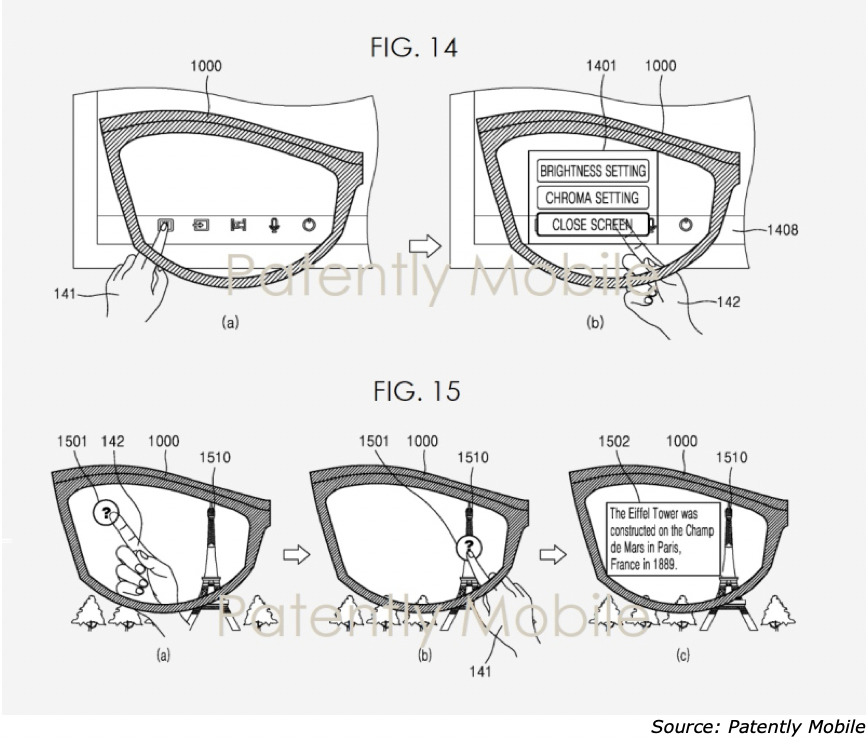