This new patent (h/t LetsGoDigitial) outlines a device that doesn’t look too different from a traditional smartphone. However, the display can extend by using springs and rollers within the device. The screen size doesn’t double but instead grows by a third of its original size. Also included on the device is an under-panel camera. The phone may also arrive with an in-display fingerprint sensor, a triple rear camera array, and dual speakers at the bottom. Notably, the bottom of the extended display housing also seemingly includes a speaker. Samsung filed this patent in November 2020, but it was only recently published to WIPO. However, this isn’t the first hint that Samsung’s actively developing a rollable device. Samsung has previously explored rollable phones, filing a trademark for the name Z Roll earlier this year. Samsung Display recently showcased its own new form factor designs.

The advantages of this form factor over foldables reduce or eliminate display creases while the motorized components remain protected within the phone’s body. This should make rollable phones more durable. And when not unfurled, rollable phones should be mostly indistinguishable from existing devices, meaning as thin as standard phones. 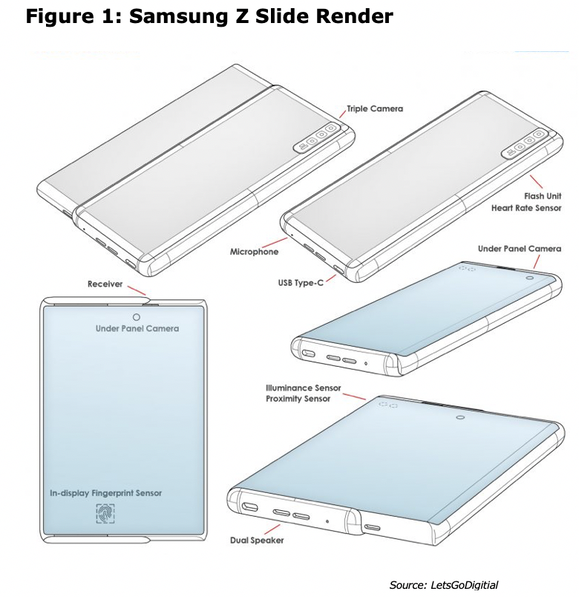 ​Meanwhile, Samsung’s next foldables are due to be announced in August. 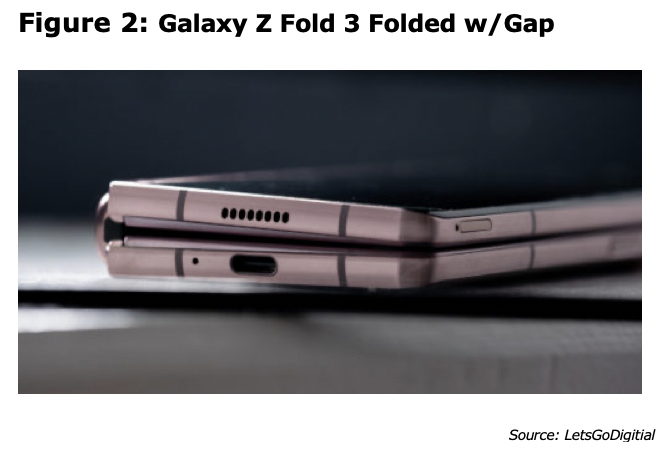 ​Reports within the filing explicitly note “folder closed” and “folder open” orientations as well as “screen open” and “screen closed” orientations. If that wasn’t enough, a report even contains a rough diagram illustrating the closed and open design. 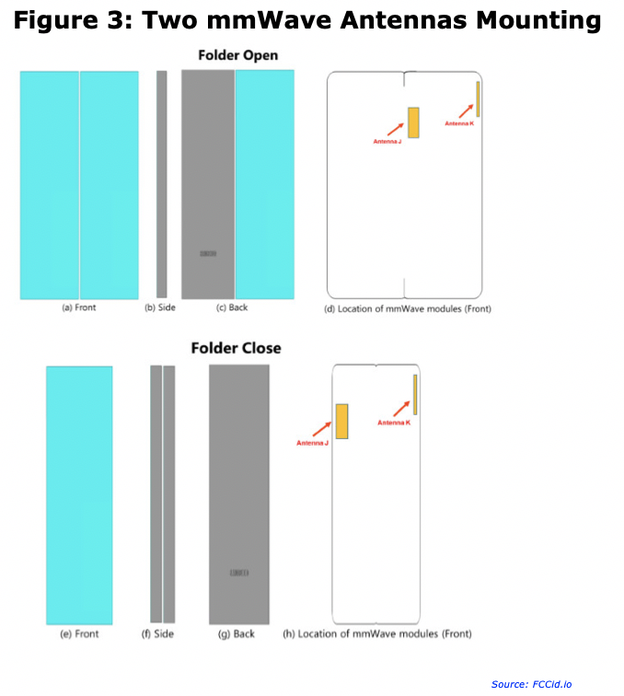 ​Samsung is expected to launch the Galaxy Z Fold 3 and Galaxy Z Flip 3 in August ‘21, being the latest additions to its foldable phone line. The two devices just passed by the FCC, suggesting that a launch can’t be far away now. Starting with the Galaxy Z Fold 3, the FCC filing confirms the model number SMF926U, broadly lining up with previously leaked model numbers for the large foldable. 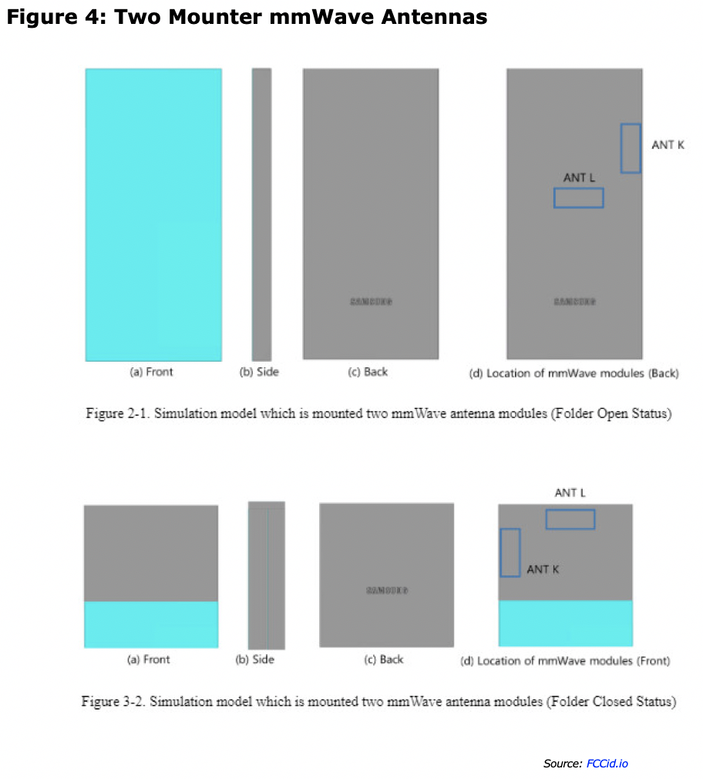 ​In the case of the Z Flip 3, an RF testing report explicitly says “this device supports WLAN/BT/NFC/MST technologies.” Magnetic Stripe Technology (MST) allowed Samsung Pay users to conduct mobile payments at any credit card machine, even if it didn’t support NFC. But the Galaxy S21 series ditched the technology, so this would be a welcome return if confirmed. The report mentions the foldable has Qualcomm Smart Transmit functionality which is “embedded in Qualcomm modems.” Samsung’s upcoming clamshell foldable phone has also passed through the FCC, complete with the model number SM-F711U and references to “screen open” and “screen closed” states. The FCC filing also shows a rough diagram depicting the device in these states. As contained in the Z Fold 3 filing, the Galaxy Z Flip 3’s regulatory listings confirm support for a variety of features too, such as NFC, Wireless Power Transfer at 9W, and wireless charging. And much like the Z Fold 3 listing once again, the clamshell foldable’s listing refers to Qualcomm Smart Transmit tech “embedded in Qualcomm modems.” This once again points to Snapdragon power inside the Z Flip 3.
​
We see mention of MST support once again in one report, suggesting that Samsung Pay can be used at terminals without NFC support once again. But there were no references to UWB connectivity in the filing.