Early reports from reviewers indicate the Z Fold 2 is a step up from its predecessor. The product shed the prominent notch on the main screen of its predecessor, has thinner bezels, and a larger cover display  -- now 6.2-inches from the previous 4.6-inches -- that is symmetrically shaped with the back of the phone when unfolded. It uses UTG as the cover lens for the 7.6-inch main screen rather than CPI. It also has a stronger cam hinge that allows the phone to stay open.

Tae-joong Kim, vice president and head of next generation product design group at Samsung Mobile says usability and productivity were an important values for the series. "A designer's role today has been expanded. For feature phones, external styling accounted for over 90% of our job. But displays got larger and software evolved [with the smartphone], and the external design became more adding value and increasing efficiency for users to access the information inside," Kim said.
"… for the Fold 2, from the start, we thought deeply about how usability can meld together with the design. We thought about the size, thickness, weight, and grip and how they all meld together."

The Fold 2 has three usability modes -- as a phone, as a larger-screened tablet, and the mode in between which Samsung calls flex mode. The design group wanted all three modes to work on their own while remaining visually pleasing. "When it comes to flex mode,  … we are offering this usability to consumers for the first time. We are keenly listening to VOC [voice of customer] and are working hard to reflect their demands in our foldable smartphones," he said. "We have a lot of accumulated data for the Galaxy S and Galaxy Note series. "Whenever we launch a new foldable product, VOC becomes more diverse and specific. …we are constantly thinking about how to resolve the issues they raise and give greater satisfaction back." Consumers wanted an even better main screen and a larger cover display than the Fold for its successor, the VP said.
"So we delivered this to the best of our ability, and so far, consumer feedback has been great overall. Deciding on the right screen size is a difficult process. Generally speaking, larger screen means greater consumer satisfaction. But we also have to think about portability. And screen sizes affect the overall size of the device. We made a lot of prototypes that tried to balance the cover display with people's grip size to finalize the Fold 2." 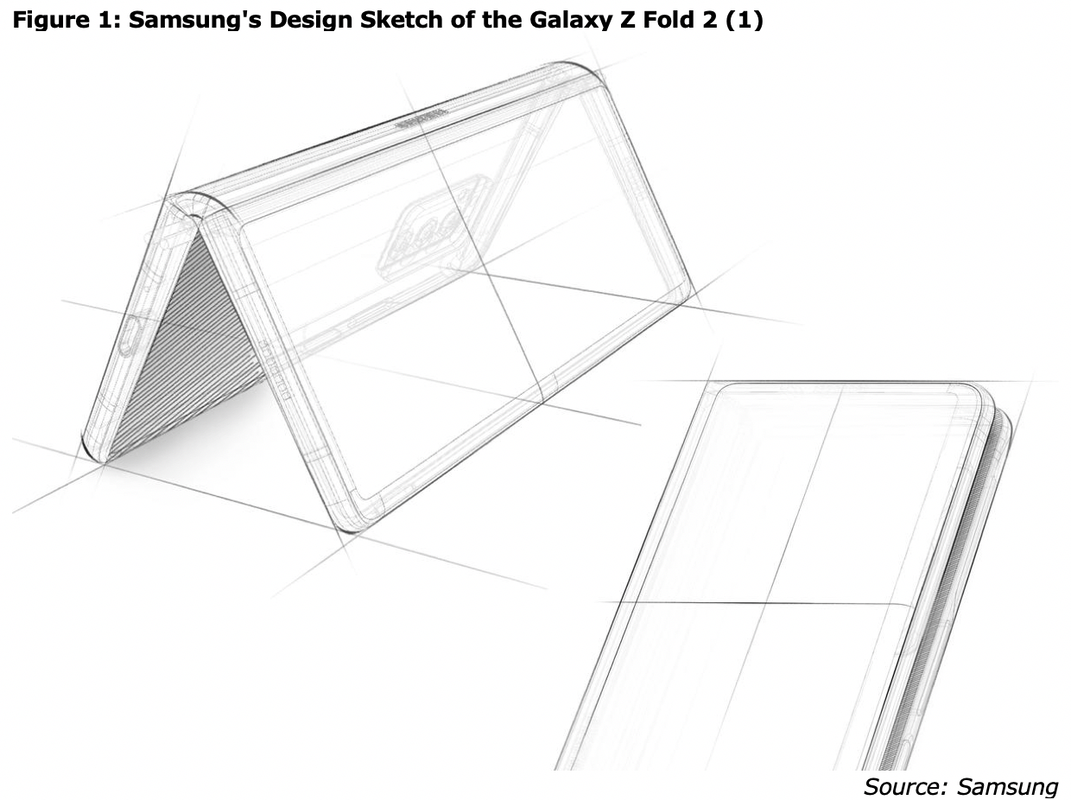 In-folding displays -- where the display is folded inward, shown in the Galaxy Z Flip and Galaxy Z Fold 2 -- will continue to be offered by Samsung as they are the most basic of form factors, Kim said. Samsung will focus on delivering more complete versions of them in the coming years, the VP said. "We are already thinking about how to appeal to consumers, a year from now and three years from now, based on [the accumulated knowledge]."
Samsung introduced the hinge customization option for the Galaxy Z Fold 2 for the first time. Kim said this was just one of many features it has in store, and it will deliver more fun things for consumers in the coming years. We have segmented the foldable form factor from A to Z based on whether consumers really need a particular product and whether it would lead to purchases, Kim said. "I think in the future there will also be very different and specific needs from consumers that require a particular form factor. We are preparing for such needs when the market is ripe and we have a diverse pool of technologies that will allow us to react to those," he said.

Technology develops sequentially and sometimes everything of a cutting-edge technology can't be expressed with design at that time, he said. "Design is, I think, what comes between consumers and technology. The Galaxy Fold 2 offers everything that came before it as well as new values for consumers. When the market is ripe, there will be more new values we can provide for them, in the future." From: ZDnet
​ 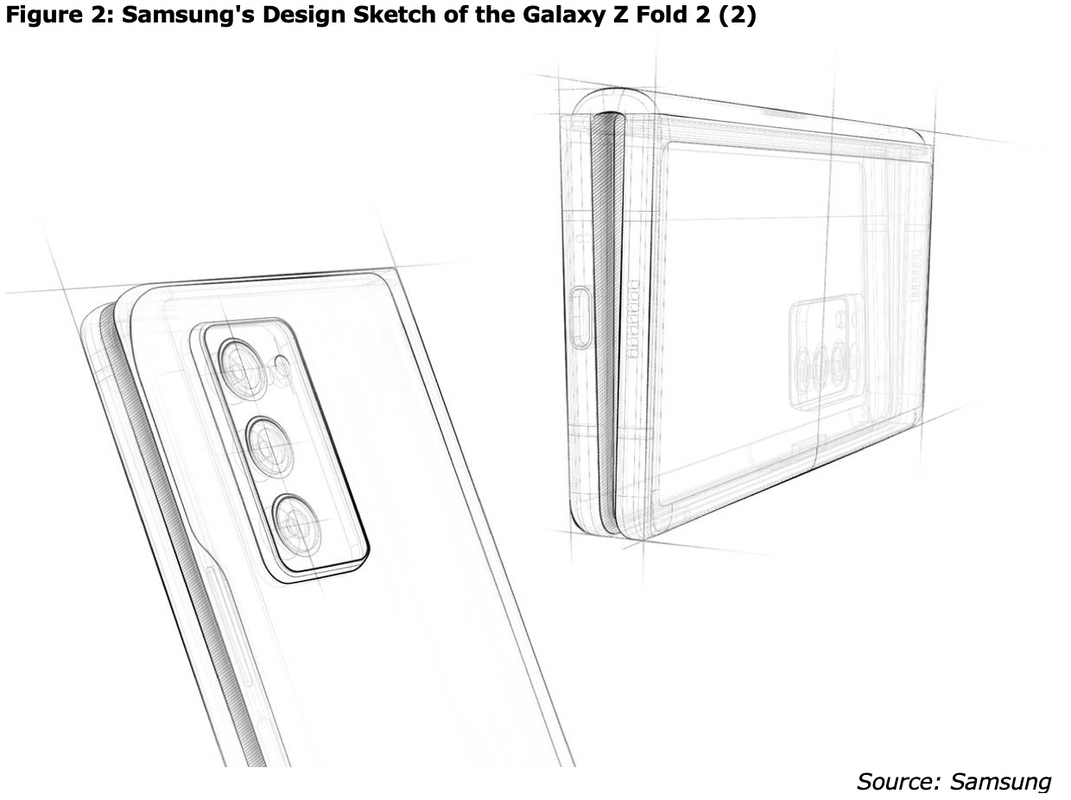