We previously reported that the Galaxy Note 20 would be Samsung’s first S Pen-toting phone to have a flat screen since the Galaxy Note 5, thanks to the first cases arriving on Alibaba. Now prolific leaker Iceuniverse, known for his accurate predictions: “Aristotle said: The earth is round. Icecat said: Samsung Galaxy Note 20 is flat;” An elaborate way of saying what we already suspected. Rather than having the curved edges on the screen, the Galaxy Note 20 will be flat.  With the S6 Edge, Samsung pushed the curved edge as a way to see notifications and access apps quickly, but it wasn’t any better than just using the regular screen. Now the curve is on most Samsung flagship phones, it’s just acknowledged as something to look swish, rather than offering any real tangible usability benefits. 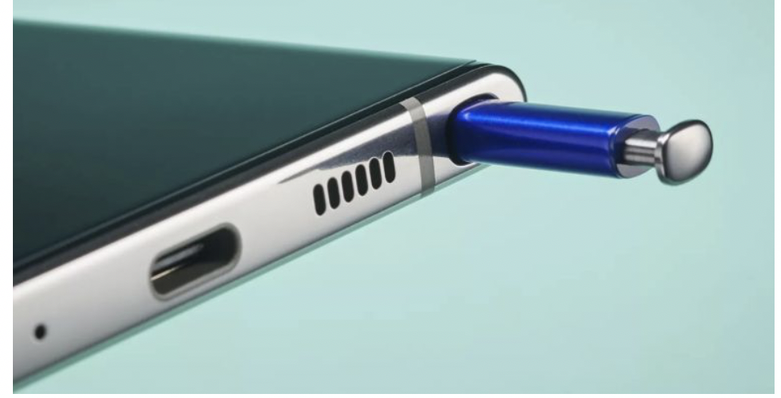 [1] The World is Flat, by Thomas Friedman, Published 2005 by Farrar, Straus and Giroux           Source: Company
​However, a curvy Note 20 might still be available The Alibaba leak above showed a second case which suggests a curved screen will still be present and on the Note 20 Plus. Given Samsung kneecapped the cheaper Note 10 by removing the 2K screen and microSD card of past releases while leaving them on the Note 10 Plus, it wouldn’t be surprising if this was just another way of pushing buyers to splash a bit more cash on a more expensive Note 20. The next Unpacked event, for the release of the Note 20 alongside new Galaxy Watches and a Galaxy Fold 2 is expected on August 5.