Vertical Divider
Samsung Gearing Up to Release Five New Galaxy Phones
​
Samsung will soon release new low-to-mid-range Galaxy smartphones, and support pages for five new models have already gone live in various regions. Samsung India’s portal now includes support pages for the Galaxy F12 and the Galaxy F62, indicating that the two new devices that were supposedly developed in collaboration with Flipkart will be released soon.
Meanwhile, the Galaxy A52 5G support page went live in Austria, whereas the Galaxy M02 and the Galaxy A72 have received support pages in Thailand and the Caribbean, respectively. All of this means that Samsung is gearing up to release these smartphones soon, though time will tell exactly when it will happen.

As for availability, the Galaxy F12 and Galaxy F62 will most likely remain exclusive to India but Galaxy A / Galaxy M-labeled variants with similar specs could land in additional markets. As for the other Galaxy A and Galaxy M models that have received support pages, you can be certain that they’ll enjoy a wider release.
​
Samsung’s mid-range portfolio has gained more popularity last year as shifts in the economic landscape led to fewer flagship sales. With the Galaxy S21 series now available for purchase, Samsung can focus on its non-flagship offerings for a few good months until the next Unpacked event takes place. We’ll review most of these upcoming devices once they hit the shelves so stay tuned.
Samsung’s expected to release 5 new models including three foldable models.
Some time ago Korean media reported that Samsung is planning to use a flexible display panel to enlarge a 6” phone into an 8” tablet. Further details about the design are still unknown. 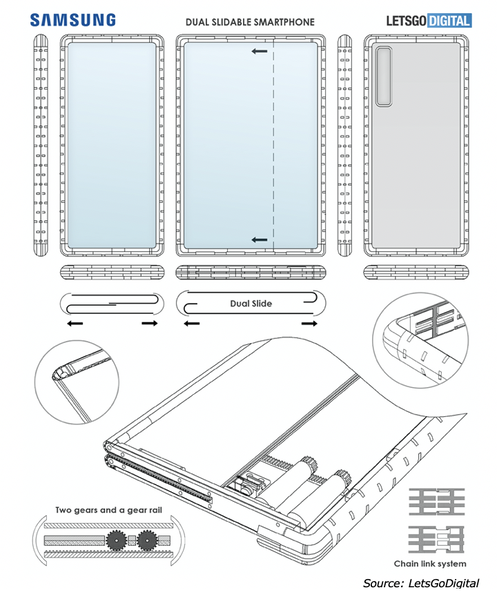