The Elec reports that Samsung delayed the Z Flip 2 to avoid potential competition in demand with the just released S 21 series. 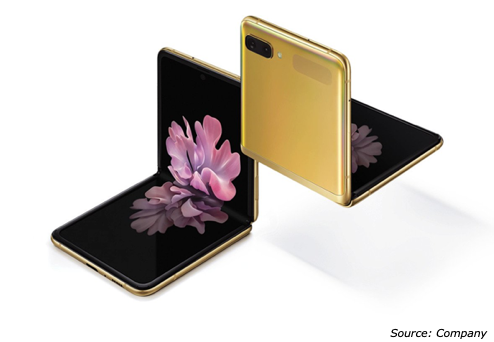 According to the report, Samsung will focus on popularizing the foldable after the Galaxy S21 launch. DSCC report recently predicted Galaxy Z Flip as the top-selling foldable for 2020. All this means that Samsung couldn’t afford to lose distract the attention of S 21 Series buyers.. The company began the year with a vision of spearheading the foldable devices market individually.
​
However, the S series got over-shadowed by the Galaxy Z Flip. This was evident with poor sales of Samsung Galaxy S20 in Q1. Add to this, the S20 Ultra’s Exynos version had various issues like throttling in Performance, Camera, and Battery life. And now, with the report saying that Samsung has already limited the initial production of Galaxy S21 to 6 million units, it just can’t repeat the mistake again, especially with the early launch date in January and reports of lowered expectations.  The Galaxy Z Flip 2 is reportedly going to be one of the five foldable models next year. Citing industry insiders, the report says that successors of Galaxy Z Flip(likely Z Flip2) and Z Fold3 will late in 2022 or early 2023. Three new foldable smartphones are under development, including the Galaxy Z Flip Lite that is said to come with a UTG display. It is likely to darn a display larger than the Z Flip(1.1-inch) but smaller than the Motorola Razr. Considering, it’s coming in June 2021, will have the Snapdragon 875 SoC, 5G, fast charging, and LTPO backplanes.