The Galaxy S22 series will have a smaller display than S21 Series, which comes with 6.2-inch and 6.7-inch displays. The Galaxy S22 Ultra is reported to feature the same 6.8-inch display as the Galaxy S21 Ultra and an LTPO backplane. The screen resolution on these phones is expected to be like the S21 Series. The Ultra should have a WQHD+ display, whereas the Plus and the vanilla models will sport FHD+ panels.

Earlier this year, Samsung switched to a polycarbonate (plastic) rear panel on the Galaxy S series with the Galaxy S21. As per a new rumor, the same material could also make its way to the Plus model (Galaxy S22+) next year. However, the Ultra variant (Galaxy S22 Ultra) will retain the glass back panel. 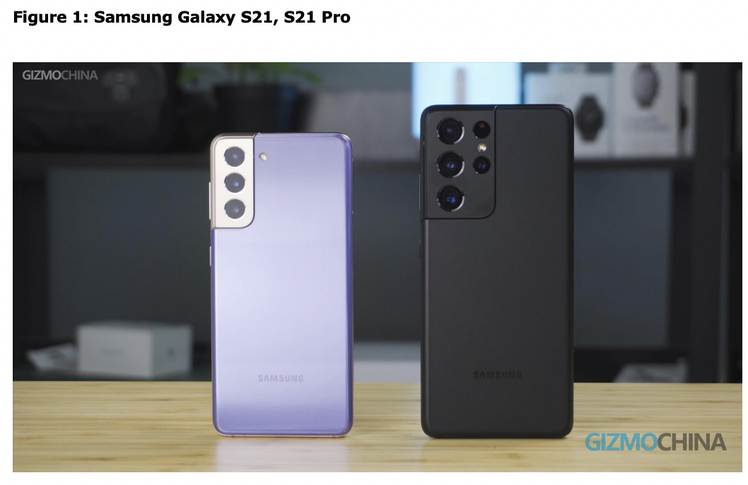