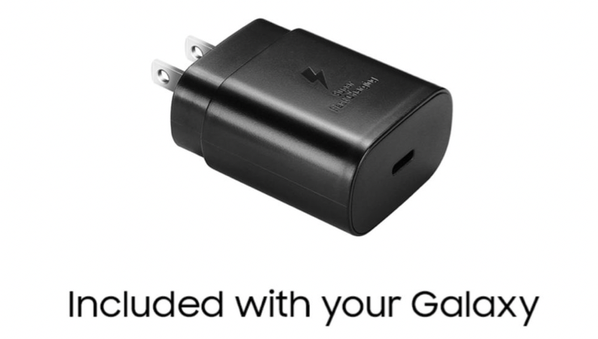 Source: Samsung
Lei Jun, the CEO of Xiaomi, has confirmed that its upcoming Mi 11 phone will not come with a charger, citing environmental concerns. While that’s a legitimate argument against providing yet another hunk of plastic that resembles all the other chargers people already have, Xiaomi joined other phone makers who poked fun at Apple a few short months ago for not including chargers with the iPhone 12. Jun made the remarks on Chinese social media site Weibo, saying people have many chargers which creates an environmental burden, and therefore the company was canceling the charger for the Mi 11.