Samsung Display and LG Display will stop supplying Huawei with ‘premium’ displays as of Sept. 15th, meaning flexible OLED displays, which are an essential part of Huawei’s smartphone line. Last year ~33% of Huawei’s smartphone models were based on OLED displays and YTD that number is 34.6%. Huawei already sources some flexible OLED smartphone displays from BOE, particularly the popular P40 Pro, and is now sampling same from Visionox, Tianma and ChinaStar, but those sources are already committed elsewhere and very limited. South Korean newspaper Chosen llbo (via UPI), reported that Samsung and memory manufacturer SK Hynix plan to suspend selling parts to the Huawei on September 15th. That's the day new restrictions the US Commerce Department announced in August go into effect. Samsung Display applied for a license from the US Department of Commerce to allow it to export technology to Huawei, according to ZDNet. LG Display has not done so and will likely not apply for the license in the short term.

Despite the disastrous effect of the restrictions, Huawei remains stalwart in their software plans to replace the Google OS and Apps. Richard Yu Chengdong, head of the consumer business group, said at its developer conference on Sept. 3rd that Huawei’s proprietary Harmony OS would be installed on all of its smartphones next year. “The latest version of Harmony OS has been officially opened to developers globally,” said Yu, adding that Huawei is accelerating the buildout of an app ecosystem around the OS. “The Huawei mobile service system now has 1.8 million app developers and 490 million active users, as well as 96,000 apps.” 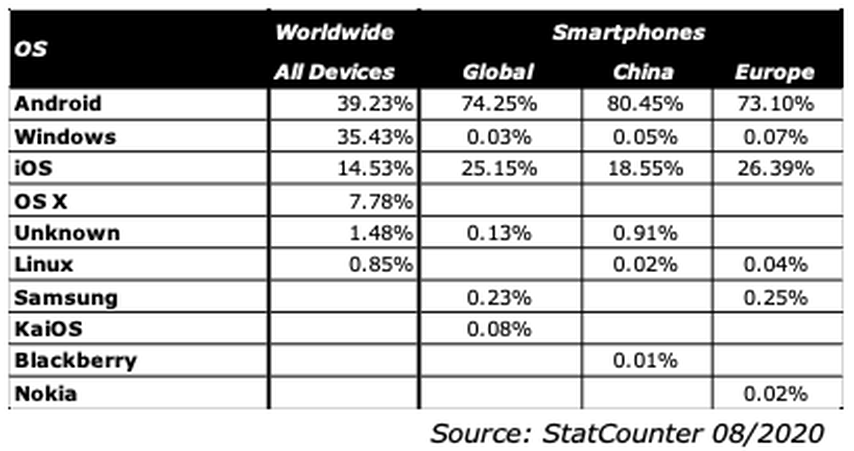