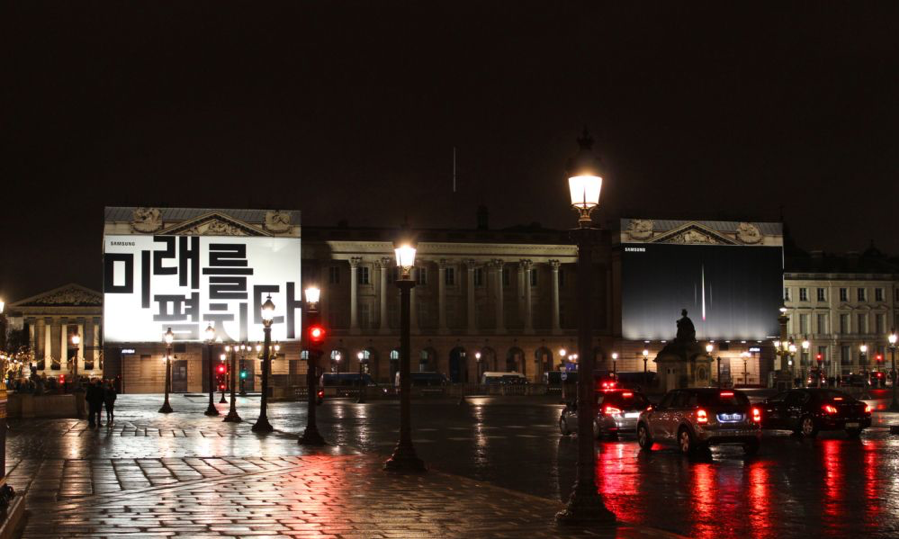 Source: Samsung
​This marketing effort, a full month and a week ahead of the actual event, is as much a declaration of intent as it is a reminder of Samsung’s gargantuan reach and resources. The most exciting developments in the smartphone realm over the past couple of years haven’t really involved Samsung much — Google upended expectations from mobile cameras with the Pixel, Apple perfected the gesture-based user interface, and Chinese rivals like Huawei, Oppo, and Vivo have been first to new technologies like in-display fingerprint readers. Samsung, which hasn’t made any great leaps forward since 2016’s Galaxy S7, will be hoping to recapture its reputation as a technological leader with the new S10 and the foldable device that has captured so many people’s imagination and anticipation.

At MWC Samsung is expected to release the next iteration of the Galaxy S flagship line as four variants.  The S10 Lite, The S10, the S10+, and the S10 X, with actual release dates of 3/8/19 for the first three and 3/29/19 for the S10 X, which is the 5G version of the S10 line and Samsung’s foldable smartphone.  As to price for the new S10 line, the latest round of stories indicate the low-end ‘lite’ version will sell for between $712 and $800 in South Korea, with the high-end (possibly the 5G version) selling for between $1425 and $1600.  The 5G model is expected to have a 6.7” OLED display, 4 front and two rear cameras, 1 Tb of memory, a 5000 mAh battery, and an AI based ‘life pattern mode’ that remembers usage patterns and sets the phone up to best serve those functions, while the S10 and S10+ will have ultrasonic (under display) fingerprint recognition as we have discussed in earlier notes.  As to the display sizes, the latest info suggests that the S10+ will be 6.4”, the S10 6.1”, and the S10 Lite 5.8”.