We have always admired the work of Apple's former chief design officer, Jony Ive, who left the company in 2019 to form his own independent design company, LoveFrom.  Ive oversaw the development and design of revolutionary products, including the iPhone, iPad, iPod, MacBook, and the ‌iMac‌. LoveFrom recently helped design the new 24-inch iMac, according Wired's review of the new desktop computer. 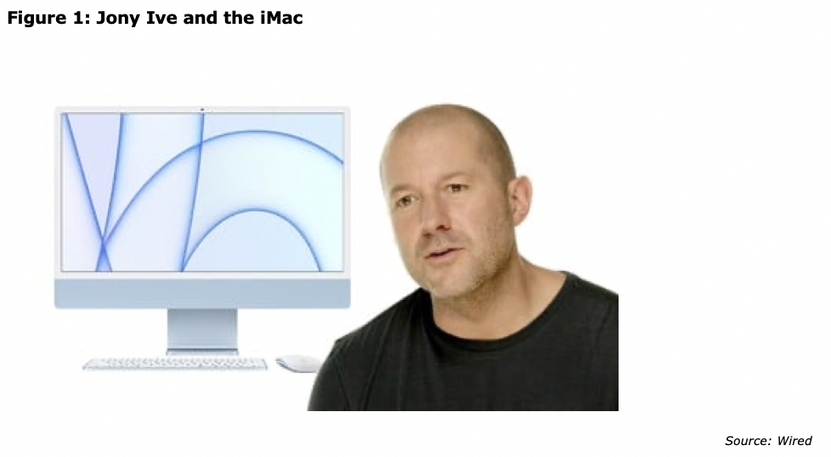 ​LoveFrom’s only known clients are Apple and Airbnb. Their latest recruit, Wan Si, a 16-year veteran of Apple’s famed design team, worked on numerous Apple app icons, buttons and home screens, worked on Apple Health app, Watch screen. She is one of at least four Apple design team members Ive has recruited to his firm since last year as he seeks to work with some of his longtime collaborators. Wan Si, along with the three other former Apple employees, Chris Wilson, Patch Kessler and Jeff Tiller, previously worked in Ive’s group at Apple, according to a person with knowledge of the situation, as well as a review of Apple’s internal organizational chart.