​Redmi unveiled the first devices of its Redmi K30 series, last year. The company launched the 4G and 5G versions of the premium mid-range segment. Several months later, in March of this year, the Xiaomi sub-brand launched the high-end versions of this series: the Redmi K30 Pro and its Zoom Edition.  The company has closed the lineup and has started working on phones in the upcoming Redmi K40 series.

The Redmi K40 series is already in development as officially confirmed by senior managers from Xiaomi and Redmi. First, Wang Teng Thomas, product manager for Redmi, confirmed that the Redmi K40 series would feature OLED displays with high refresh rates, a significant improvement compared to the K30 series. First, mid-range models, normally use LCD screens instead of OLED, although to compensate for this, they have high refresh rates of 120Hz. It would even be an improvement over the high-end Pro versions. Since, although they have OLED screens, they have a refresh rate of 60Hz. 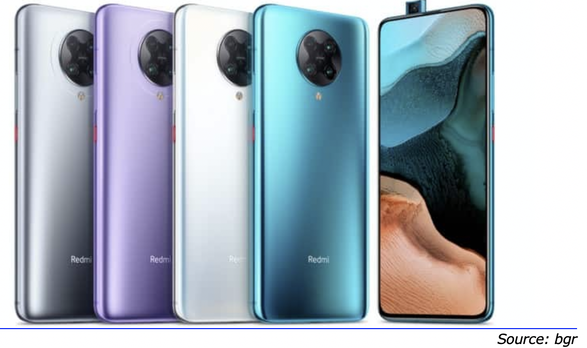