Qualcomm announced the platform that's going to power the next generation of flagship phones: the Snapdragon 865. As expected, 5G is a huge focus, with both chips offering 5G support, which will usher in a wave of both premium and mid-range 5G devices in 2020. The upper-mid-range Snapdragon 765 and 765G (the latter a gaming focused variant) have an integrated 5G modem, but the 865 still relies on an external Snapdragon X55 modem for both 4G and 5G connectivity. Huawei’s external Balong 5000 5G modem supports sub-6GHz and mmWave spectrum, with download speeds up to 7.5Gbps. The Balong modem integrated into the Kirin 990 5G SoC is sub-6GHz only and tops out at 2.3Gbps. It’s the same with Samsung’s Exynos 980 SoC, which is missing mmWave support and peaks at 3.6Gbps with dual mode connectivity. 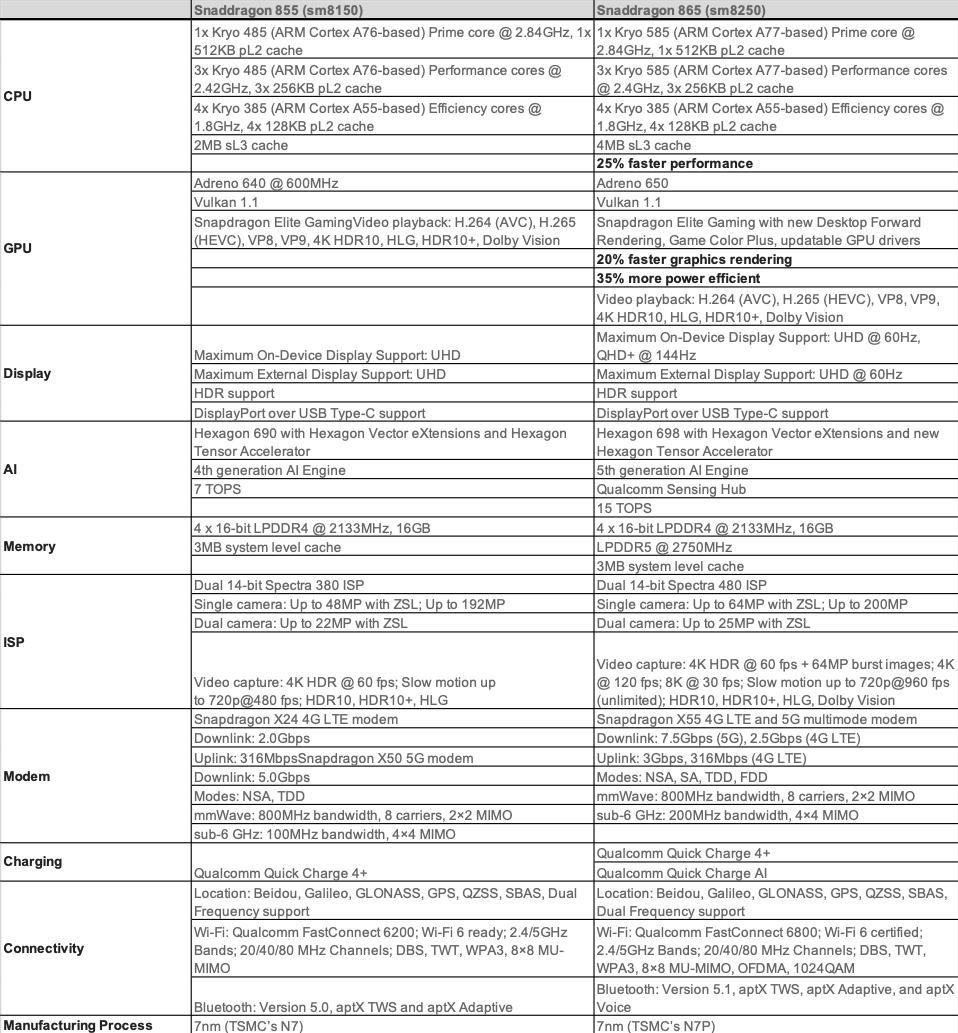 Source: Company
A number of brands have already confirmed that they have Snapdragon 865 or 765 phones in the works. The list includes HMD, Xiaomi, Motorola, and OnePlus, LG, Samsung, and others are expected to join the list as well. Xiaomi has already announced the 865-powered Mi 10, due out in 2020.  The Xiaomi Mi 10 smartphone will be one of the first to use Qualcomm’s new Snapdragon 865 processors, according to the company’s founder, Bin Lin, who talked about the unofficial phone on stage at the chip’s big reveal. Lin was just one of the special guests at Qualcomm’s lavish Tech Summit, currently underway in Hawaii, and additionally confirmed the Mi 10 would support dual-mode 5G. The Mi 10 is the sequel to the Xiaomi Mi 9, one of the first to use the Snapdragon 855 processor when it was released in late March last year. Stating concern over the sales potential of 4G-only phones next year, Xiaomi’s CEO Lei Jun said the firm will release 10 5G phones in 2020. His statement came at the same time China officially launched its 5G network, highlighting the importance of the new technology for Xiaomi, as it battles against local competition from Huawei, OPPO, and vivo 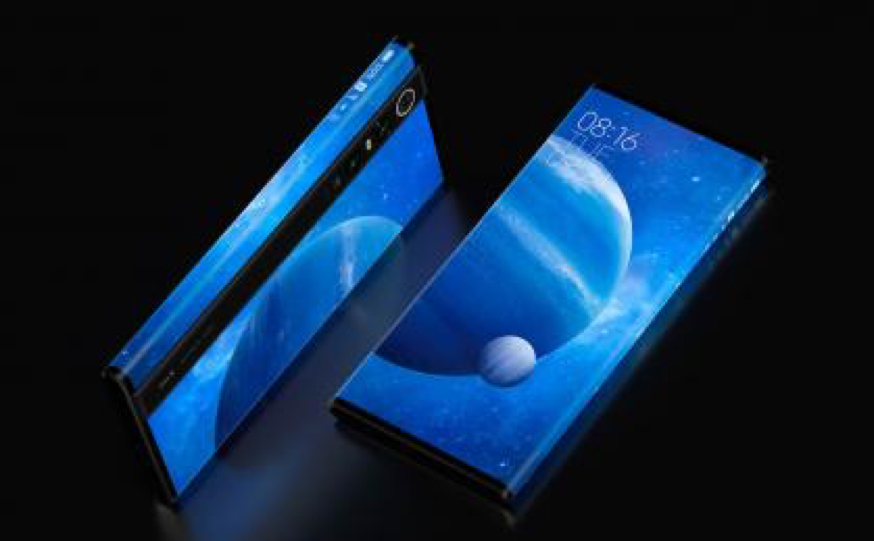 Source: Digital Trends
While Xiaomi was the most forthright about its plans for the Snapdragon 865 chip, several other phone makers committed to using the new processor. OPPO, will bring out a 5G phone with the Snapdragon 865 during the first three months of 2020, while Lenovo will also have 5G phones using both the Snapdragon 865 and the 765 too. However, it stayed quiet on a time frame. HMD Global called 5G its, “highest priority,” in 2020 and will use the Snapdragon 765 processor in at least one Nokia phone over the coming year, with the intention of making a 5G experience more accessible to everyone. Nokia’s Chief product officer Juho Sarvikas spoke about its intention to release a 5G phone in 2020 that costs half of the current crop of models. This could mean as little as $500 or $600.