Tipster Max Jambor has revealed that the OnePlus 9 Pro will feature an LTPO (low-temperature polycrystalline oxide) OLED display, much like the Galaxy S21 Ultra and Galaxy Note 20 Ultra. The presence of LTPO tech on OnePlus’ next flagship means the display will support a variable refresh rate based on the content that’s being shown. A mobile game that supports a higher refresh rate will see the display run at the maximum 120Hz refresh rate. A still photo, on the other hand, might see it drop down to as low as 10Hz to save on battery usage. 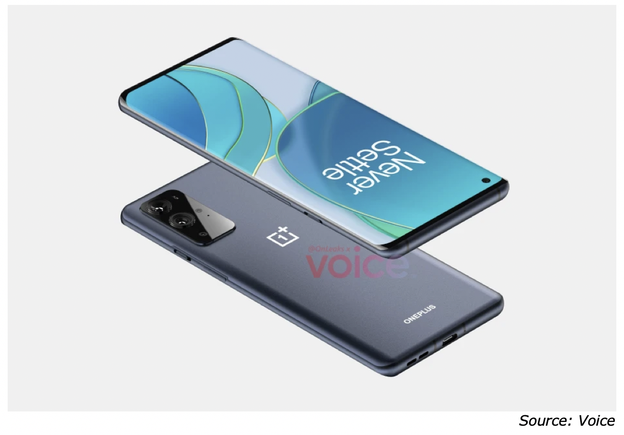 Visually, this upgrade won’t make much of a difference, but the use of LTPO should let users squeeze more time out of the OnePlus 9 Pro’s 4,500mAh battery than otherwise possible.

Jambor clarified privately that this upgrade won’t be coming to the standard OnePlus 9, so owners of that device will have to make do with a static 120Hz panel instead. The OnePlus 9 series, expected  to be announced next month will feature Qualcomm’s Snapdragon 888 and up to 12GB of RAM. It’ll also ship with Android 11 onboard and support 45W fast wireless charging, as well as 65W wired charging. Other features reportedly include an IP68 water and dust resistance rating and Hasselblad-branded cameras.