OnePlus 8 Pro isn't just the fastest Android phone out there, it also has a camera that can see through any plastic materials. Videos and images were leaked online showing how the device's camera has an additional filter used like an 'x-ray.' The newest OnePlus 8 Pro was released in the United States market last month.
This device has a camera filter that sees through an object. Unfortunately, the 'x-ray' mode can only see-through plastic-made materials-- and nothing else. 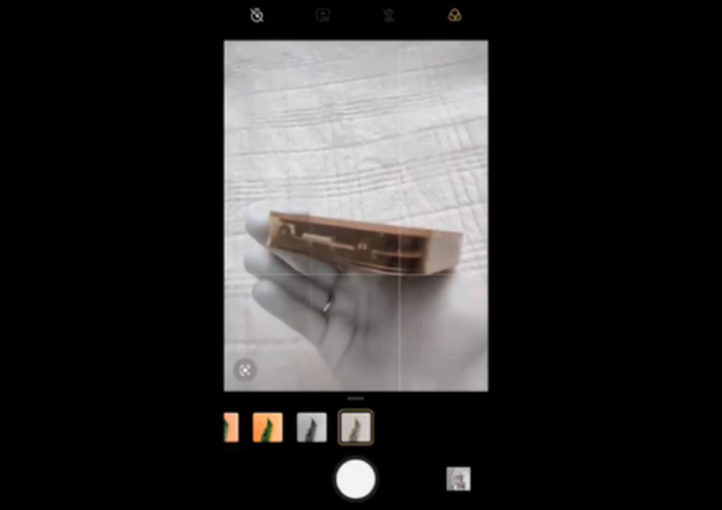 Source : Screenshot from: Ben Geskin Twitter Account
​According to Android Police, the Photochrom filter processes infrared light.
With the help of its post-processing technology, images were taken using the filter resulted in weird false-color images of the item. However, as explained, not all items can be filtered with the camera mode. Thin plastic-made materials are commonly the types of plastic that the filter can see-through. If the item also does not have an IR shield, the 'x-ray' mode can easily be seen through your OnePlus 8 Pro.
IR light is essentially electromagnetic radiation capable of penetrating certain materials. Other light waves can't, so the camera can be used for this one.
Other tech writers and experts also commended what OnePlus 8 Pro done with its camera. Mishaal Rahman from XDA Developers said that the filter is not a gimmick, and can be seen at:
https://t.co/ockyq1HdMThttps://t.co/nEKNlivKTj

One of the best examples #OnePlus8Pro Color Filter Camera can see through some plastic pic.twitter.com/UkaxdyV6yP — Ben Geskin (@BenGeskin) May 13, 2020

According to The Verge, OnePlus 8 Pro varies price at $899. The price is high compared to other OnePlus smartphones. However, compared to the Samsung Galaxy 20 and the upcoming iPhone 12, nearly $900 is already a lower price. This device runs on Qualcomm Snapdragon 865 and has a 5G connection. It has 8GB RAM and 128GB storage, and the 12GB and 256GB storage OnePlus 8 Pro goes for $999.00. OnePlus announced on Weibo that it would be temporarily disabling the color filter camera on OnePlus 8 Pro phones due to user privacy concerns. The firm says it only applies to China.