Vertical Divider
OLED Panels for Smartphones Are Getting Bigger, Higher Density and Will Soon Contribute to Notch Elimination 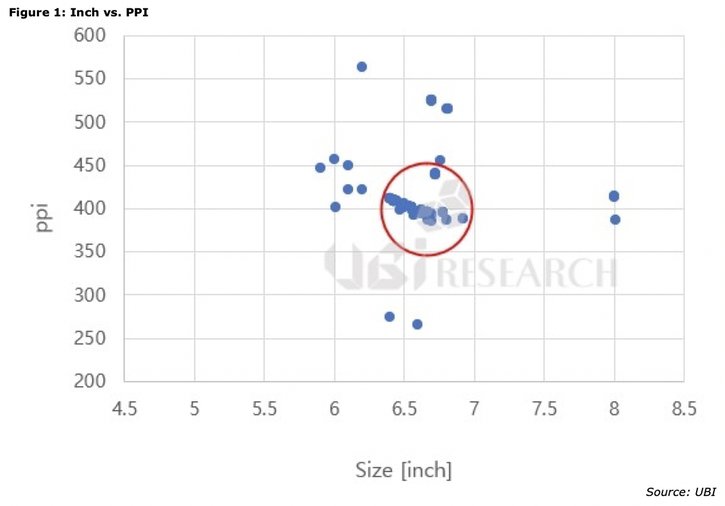 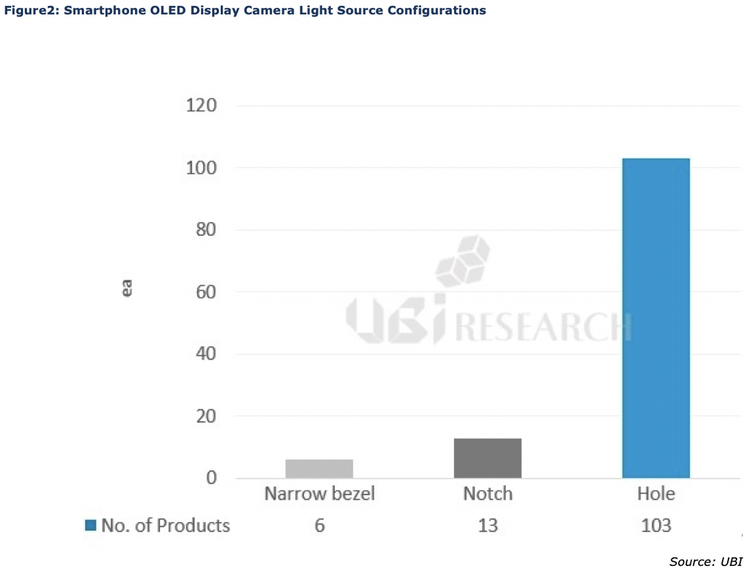 ​Bloomberg agreed with our report of last week that at Apple will increase its iPhone production for its 2021 models. Based on details from supply chain partners, Apple has already 20% more iPhones planned compared to last year’s launch for a total of 90 million units during the initial period. Despite the global chipset shortage, Apple’s supply chain remains unaffected and key partners like TSMC have already planned their orders in advance. The launch date for the upcoming iPhones is rumored to take place in September. Apple’s building on strong momentum from the iPhone 12 release in 2020 and may continue to benefit from 5G smartphone upgrades and an overall improved smartphone market to follow that up with another strong release.

Sigmaintell Consulting reported quotes for 6.52-inch a-Si cell panel prices will fall to US$4.40 in July from the previous US$4.60 due to a slowdown in order pull-ins from the handset makers. CINNO Research has also forecast that the prices of 6.2x-inch a-Si panels and 6.5x-inch a-Si and LTPS panels will all edge down US$0.10 in July.
The sources noted that Taiwan-based small- to medium-size panel makers Giantplus Technology and HannStar Display both suffered a setback in revenues in June due to falling panel demand and weakening panel prices.

Xiaomi will also launch a new flagship Android phone with a clamshell design similar to the Galaxy Z Filp3. According to DSCC’s Ross Young, Xiaomi will launch three foldable smartphones in 2021, an external foldable phone, an internal foldable phone, and a clamshell phone. The Mi 9 SE comes with a Snapdragon 712 processor and this device is a 2021 mid-range. In addition, the classic Xiaomi Mi 6 uses a 5.15-inch eye protection screen and uses the Qualcomm Snapdragon 835 flagship processor. Although the 4-year old is not competitive with current phones, its resell value is higher than that of the Xiaomi Mi 8. Clam shell designs have been patented by  Samsung and Motorola, Xiaomi, and Huawei. Earlier this month, there were reports that Xiaomi has a new patent with number “CN306654732S”. The application date for the patent is April 2020.