​Facebook Connect (formerly Oculus Connect) kicked off with the official reveal of the highly-anticipated Oculus Quest 2. 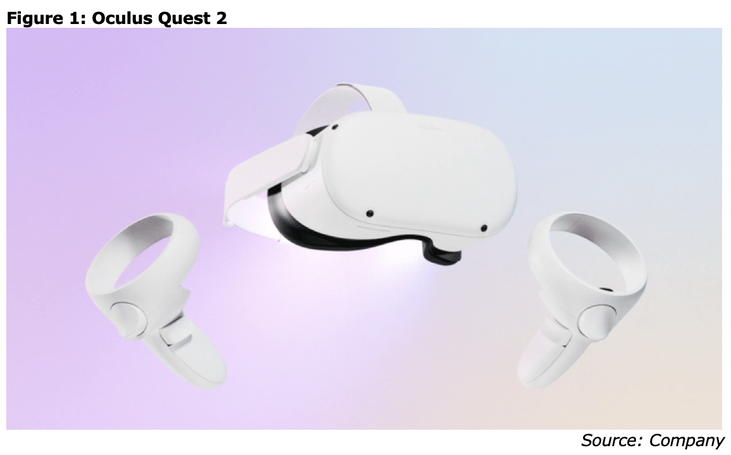 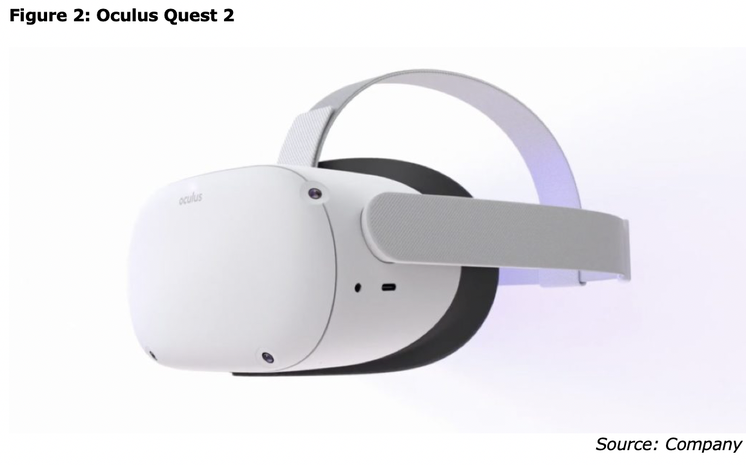 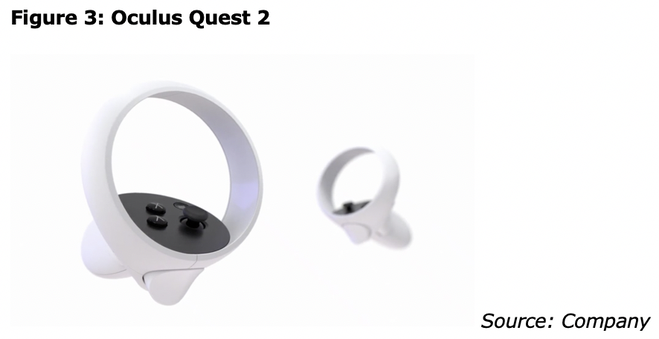 ​In addition to these new internals, the Quest 2 features a smaller, lighter design (10% less weight than the original Quest), an all-new Soft Touch strap, and improved ergonomics and haptics for the Touch controllers. Also announced was Oculus Move, a new fitness-focused platform coming later this year that will use in-game overlays and stats to track your in-headset performance.

​These companies are designing ultra-high pixel density of up to 2,000-3,000ppi and high luminance output >5,000 cd/m2. They will compete with eMagin and Kopin that have already demonstrated >7,000 cd/m2. INT and eMagin are both working on direct patterning of sub-pixels to reach the luminance levels.