Vertical Divider
Next Up for the Foldable Form Factor – Electronic Books

In 2021, over 6b people have smartphones, which is 81% of the world population, accounting for people with multiple phones.  They are a basic need for every age group to work, live and play. From its start with the iPhone in 2007, the form factor has remained the same, but in 2019 the foldable smartphone first appeared from Royole, Samsung, Motorola, and Huawei. Although less than 5m foldables have been bought, some are hailing the foldable as a generational shift.  While it’s a little early to make such a call, foldables have been used in notebooks, and TV rollables have hit the market. 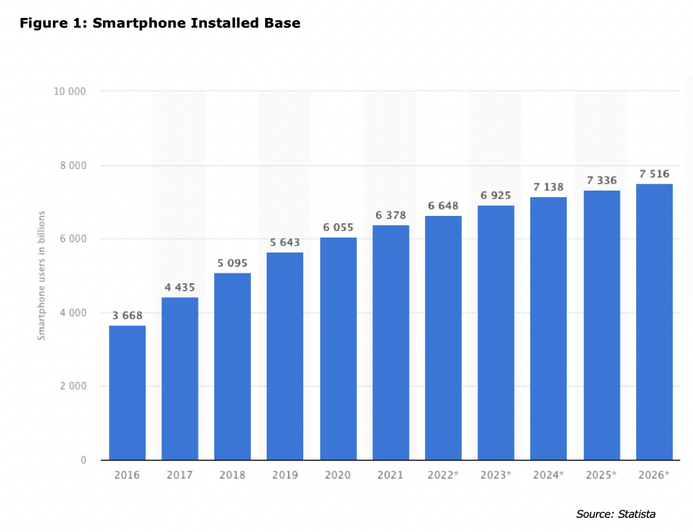 
Unlike LCDs, electronic ink lends itself to the foldable format.  Kindles already use a flexible substrate, so making the foldable could trade on the hinging technology already developed for OLEDs.  A creative product designer would have a ball developing the concept renderings.