Vertical Divider
Next Galaxy S Series (30) Moved up from March January Release
​
Last year, Samsung announced the S20 series on February 11, with the phones going on sale in March, quite a bit later.  Korean media publications indicate that Samsung will break with tradition and release the S30 in January. They cite Samsung attempt to “take advantage of Huawei’s absence,” as the driving force for the action. Android Central confirmed a January release, noting it’s the closest release to an iPhone launch ever. By late November 2019, leaks of the Galaxy S20 (then dubbed the S11) were appearing from OnLeaks, and while those early camera arrays weren’t too accurate, the design, shape, and sizing were on point.
Steve Hemmerstoffer has released video renders of the S30 Ultra and the base S30, showing similar design language to the S20 series, and now with an even bigger camera module on the back. Here’s the S30 Ultra, in a helpful spinning gif: 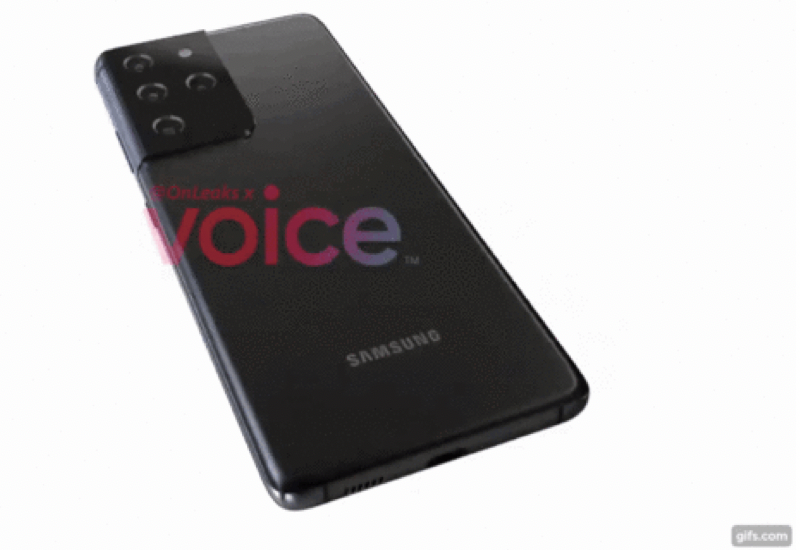