As previously reported, Apple is expected to launch the iPhone 13 series in the latter half of 2021, and by employing LTPO backplanes they intend to provide an always-on display. It would allow for notifications to still appear on the lock screen "using a bar and icons" but the entire display won't light up as it does now, except dimmed down and only temporarily." Some interesting Android 12 leaks: 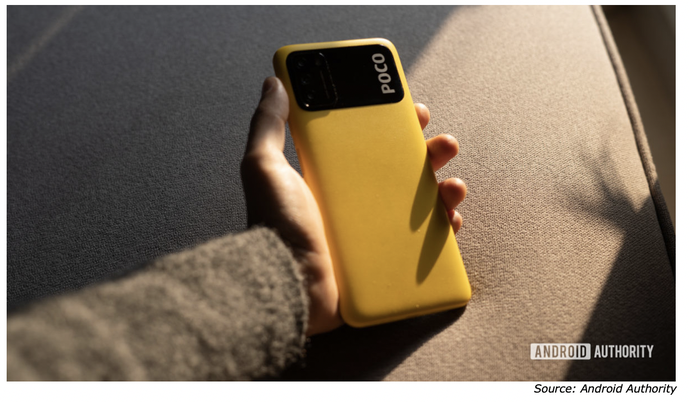 Xiaomi launched the Mi 11 globally this month, and it’s looking like a pretty solid flagship phone for the 750 to 799 price tag. But what if you want something more impressive from the Chinese brand? Fortunately, it looks like the Mi 11 Ultra is on the way to tick every box.  YouTuber Tech Buff PH uploaded a 10 minute-long hands-on video (h/t: XDA-Developers) showing off what he calls the Mi 11 Ultra (model number M2102K1G). The video, which has since been deleted but can still be found here, confirms a ton of specs and paints a picture of one of the most feature-packed flagship phones of 2021.
​
The Xiaomi Mi 11 Ultra features a huge rear camera housing, which not only hosts a triple rear camera layout but also a tiny screen. This display seems way too small for regular touch interactions, bringing to mind the Meizu Pro 7 series. But we have to assume that it will be used for taking selfies with the main camera instead. 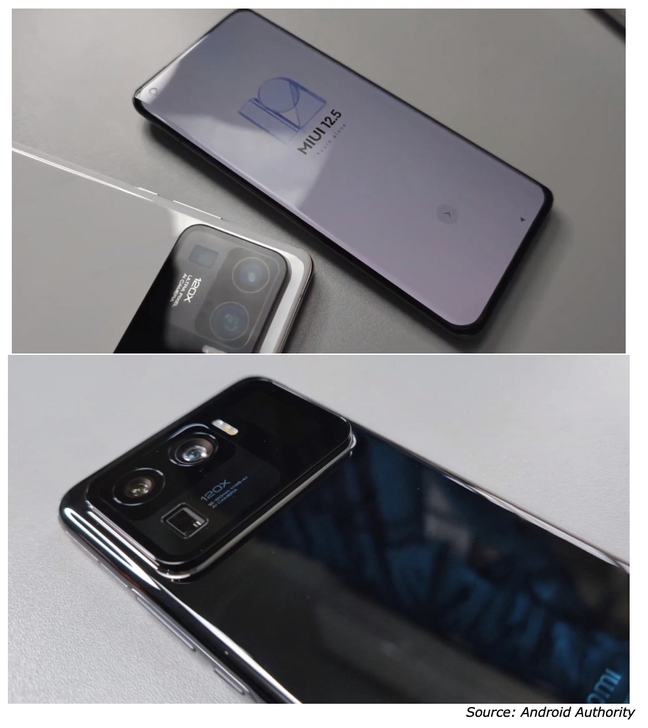 ​The Ultra model will also offer an upgrade over the Mi 11 with a 50MP primary camera, 48MP ultra-wide snapper, and a 48MP periscope camera with 120x digital zoom. There’s no word if this is a 5X or 10X optical lens though. Meanwhile, a 20MP sensor in a punch-hole cutout is for the selfie. The phone is expected to offer fast charging speeds for its 5,000mAh battery, featuring 67W wired charging, 67W wireless charging, and 10W reverse wireless top-ups. The Mi 11’s 55W wired and 50W wireless charging speeds delivered charging times of under 55 minutes, so expect the Mi 11 Ultra to shave off a few more minutes. Another notable feature listed by Tech Buff PH is IP68 water resistance, which might be the first time a Xiaomi phone with a significant (and official) water resistance rating. Xiaomi devices previously had  splash-proof coatings before, but these never had official IP ratings and weren’t meant to survive a dunk in water. The device will be equipped with a Snapdragon 888 processor, a 6.67-inch WQHD+ OLED screen with 120Hz refresh rate, and Harman Kardon-tuned speakers. Between the flagship silicon, sharp 120Hz screen, high resolution rear cameras, fast charging, and IP68 rating, the phone is expected to have a premium price tag (~$1,000 or higher) when it launches.