The Edge S is expected to be released globally similar to the Moto G100. Hence, it is likely to end up as the most powerful G-series phone. Before the Motorola Edge S moniker was confirmed, it was referred to as the ‘Nio’ codename. The same codename is mentioned in the Geekbench 5 listing of the Motorola Moto G100. The processor is mentioned with a 1.80GHz base frequency. The source code of the listing has revealed that the SoC can reach maximum speeds of 3.19GHz and it has Adreno G50 graphics. 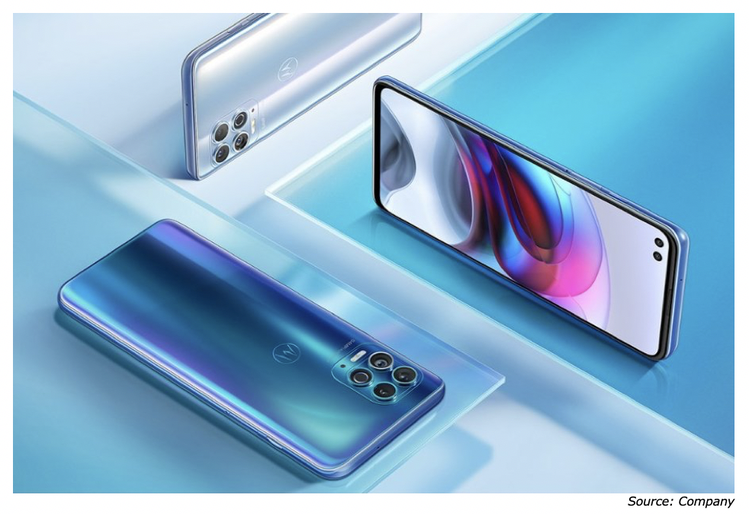