To date, the Microsoft Surface Duo has been a flop, but some continue to rave about having two separate screens working in tandem. Although sales have been disappointing, Microsoft won't be giving up easily as it re-entered the smartphone market last year, as Windows Latest claims that the Surface Duo 2 is in the works.

The original Surface Duo was introduced in October of 2019 but was not actually made available for purchase until September of 2020, which put the Duo way behind the curve of the ultra-fast pace of the smartphone market with its Snapdragon 855, 6GB of RAM, and middling camera. That could all be changing, as Microsoft has been working on the Surface Duo 2 since September, in anticipation of a Fall 2021 launch. There aren't specifics as to what the specs for the Duo 2 may look like, however, we can expect a much-faster processor than the 855, along with the likely-inclusion of 5G connectivity. Microsoft is also expected to improve the camera system, while likely keeping the same general design of the current iteration. 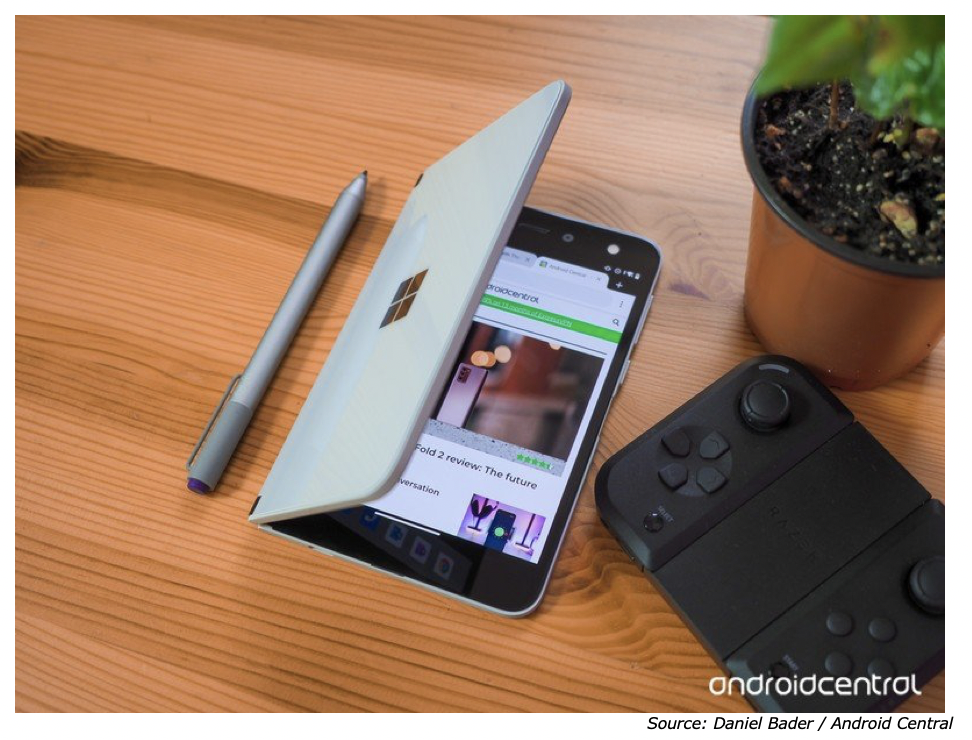 ​The most exciting aspect surrounding the Duo 2 actually has more to do with the software integration than it does the hardware. Surface Duo owners have lamented the fact that they are dealing with a subpar software update cycle, in which there seems to be no concrete date for an Android 11 release. Buggy software has plagued others, as Android and Microsoft's software don't exactly handle the separate displays as one would hope.