​In the first half of 2020, the COVID-19 pandemic has heavily impacted the world as well as the technology industry with various interruptions occurred in the supply chain. In April, LEDinside covered how Micro LED technology could still have a chance to grow despite the COVID-19 impacts on the industry. And now, we would like to share the breakthroughs of Micro LED unveiled during the first half of the year proving that developments of the technology have not stopped by the pandemic.

Researchers have been working on improve Micro LED wafer or chip production to tackle the fundamental issues of efficiency, full color delivering as well as other challenges with the aim to reduce difficulties in following production process.

InGaN Micro LED is a field where many worldwide researchers are dedicating to. Earlier this year, researchers at University of Sheffield in the UK reported a new production method to develop Micro LED epiwafer that enables multi-color Micro LED arrays on single wafers with high light efficiency and uniformity. The technology will be deployed by the spin-out company of the university, EpiPix, to driver commercial applications.

Moreover, KAUST continues its development of red InGaN Micro LED and announced several breakthroughs in the first half of 2020. The team achieved a peak wavelength of 665 nm with its InGaN red Micro LED and presented a stabilized structure afterwards. The researchers are now collaborating with ALLOS to develop InGaN red Micro LED on silicon substrate 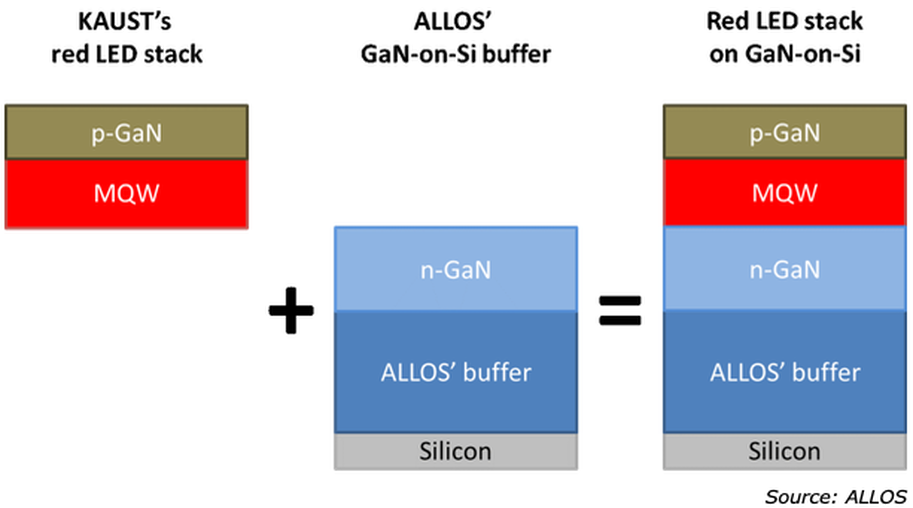 Another group of Korean researchers from Sejong University created a GaN Micro LED that is cuttable and foldable for easier transfer. The team manufactured Micro LEDs on a graphene-coated wafer by remote epitaxy. Given that the graphene surface does not chemically bond with the LED, the whole Micro LED is peeled off with an adhesive tape to form a panel. As a result, the LED can be freely deformed without breaking and the wafer can be reused repeatedly. 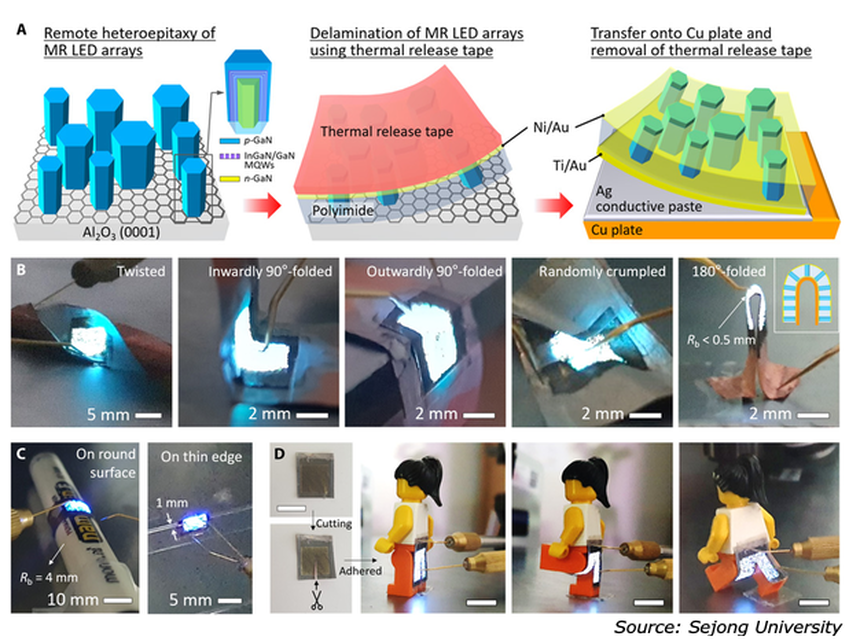 Mass transferring is regarded as the most challenging process of Micro LED display production. Thus, many technology developers and researchers keep exploring the possible solution to improve the process. Several new approaches were introduced in the past few months. 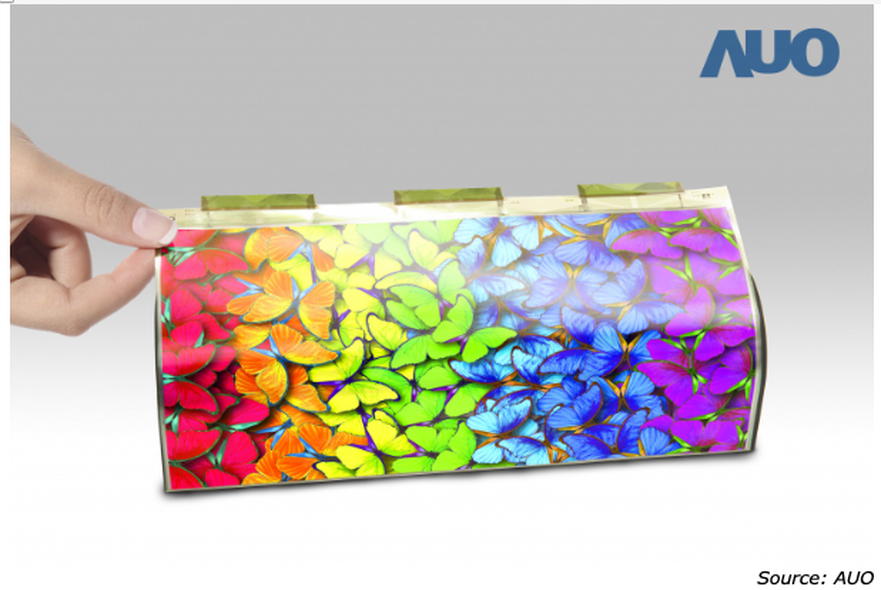 Apart from display application, many believe that Micro LED technology has a great potential in visible light communication as well. CEA-Leti announced their achievement in the field in June. The research institute used a 10 µm Micro LED to reach a data transmission rate of 7.7 Gbps. Micro LED technology is also used in medical implant. Korea’s GIST introduced a Micro LED embedded medical implant system which supplies wireless power. More Micro LED technology progresses and innovative applications will be revealed at 2020 Micro LED Forum. Industry professionals and technology builders will share their insights and latest findings of the emerging display technologies. Grasp your final chance for the early bird discount and register now.

LED chipmaker Epistar has seen shipments for fine-pitch RGB mini LED displays increase significantly in the third quarter of 2020, with orders to last into the fourth quarter, according to the company.

Epistar's shipment ramp-up is contributed primarily by Epistar's US- and Europe-based clients as they have obtained procurement orders from recreation centers in Europe, while Epistar also sees increasing orders from Taiwan-based display makers as well as China-based Leyard Optoelectronic, Epistar said.

Yenrich Technology, a subsidiary of Epistar, is currently supplying mini LED chips to ProLight Opto Technology to be packaged into fine-pitch RGB mini LED displays. ProLight has monthly packaging capacity of 200 million mini LED chips currently and is looking to expand the volumes.

Demand is growing for LED chips used in edge-type backlighting for LCD TVs in the third quarter, with shipments to remain strong until September, noted Epistar adding that shipments of LED chips used in smartphone and notebook backlights is also increasing sequentially, Epistar added.
​
Leyard has recently unveiled 40-, 56-, 67- and 81-inch 2K micro LED displays with micro LED chip sized below 100 microns and an average pitch of 0.7mm. These models can be vertically combined in mosaic to make up large displays of over 120-inch.
Epistar and Leyard have established a joint venture in Wuxi, eastern China, for production of mini LED and micro LED products. The joint venture will complete the installation of production equipment by the end of July 2020 to start trial production in August and volume production in October, Epistar said. With Yenrich to supply mini LED chips, the joint venture will focus on production of mini LEDs using POB (package on board) process, Epistar said. Epistar is shifting 95% of its blue-light LED chip capacity in Taiwan to the manufacturing of mini LED chips, with 50% of the modification to be online by the end of 2020. Epistar aims to see 15-20% of its revenues coming from the mini LED backlighting and fine-pitch RGB mini LED display segment in the fourth quarter of 2020.