The Huawei Mate 40 Pro is arguably the most intriguing smartphone launch of the year, what with it being potentially the very last Huawei phone to use a Kirin chip due to ongoing U.S. sanctions that prevent most of the world’s chipmakers, including Huawei’s longtime partner TSMC, from supplying silicon for Huawei. 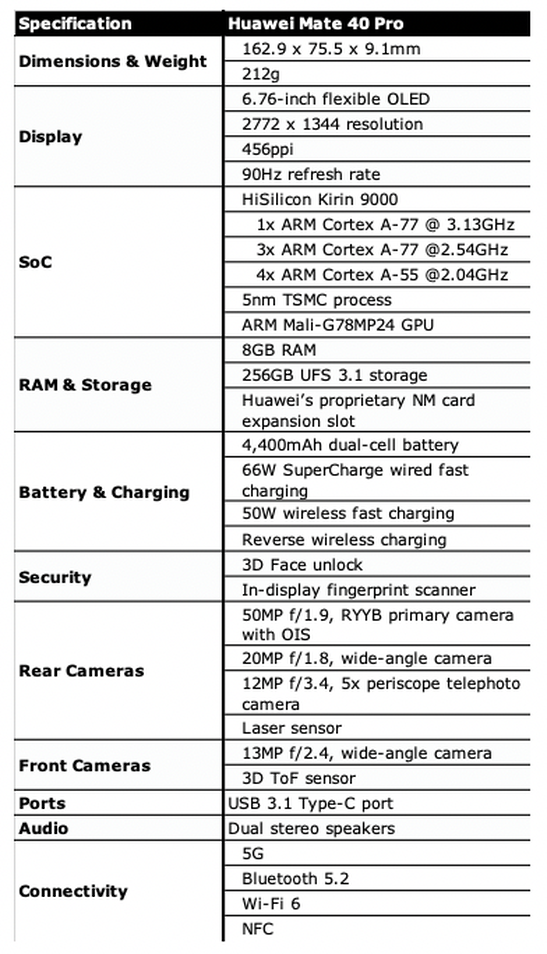 Source: xdadevelopers
But even without the U.S. scrutiny drama, the Huawei Mate 40 Pro would still have been one of the more interesting launches of the year anyway. Ever since 2018’s Huawei P20 Pro, every Huawei flagship has brought with it a breakthrough in camera hardware, whether it be RYYB sensors that can literally see in the dark, a true 10x lossless optical zoom lens, or computational night mode photography before Google and Apple did it.  The Huawei Mate 40 Pro continues the design aesthetics established with the Mate 20 series: a centrally-placed camera module with a 2×2 camera layout, a curved screen, and real 3D face scanning — a rarity in the Android space. Thankfully, the angular, unsightly notch of the Mate 30 is gone. In its place is a hole-punch cut-out housing a selfie camera, a TOF sensor, and an infrared camera, similar to what we saw in the P40 series.

The “waterfall” curved display first seen in last year’s Mate 30 Pro — meaning the sides of the screen slope at a more dramatic 88-degree angle and curves further down the sides of the phone — is back. Some people in the tech space criticized this design (mostly from looking at product shots), but those who actually reviewed the Mate 30 Pro reported no false touch issues across the board. The same can be said with the Mate 40 Pro, even with the palm rubbing all over the side, it doesn’t get in the way of scrolling or tapping. The 6.67-inch OLED panel is 90Hz, and animations appear very smooth to the eyes. 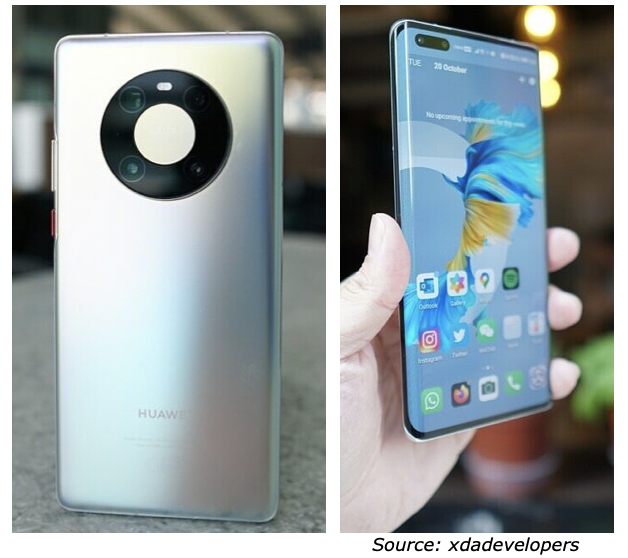