Vertical Divider
Lordin Evaluates OLED Patents While Developing High Efficiency Blue
​
Korea start-up, Lordin’s founder has been working on OLED technology for 25 years, having worked on blue OLED systems at LG Display, as Director of blue host and dopant at a JV between Samsung Display and Hodogaya Chemical and was CTO of Material Sciences. He has awarded over ten patents and papers on OLED material development and the company, which was formed in February of this year with grants from South Korean start-up funding agencies, has acquired 38 patents relating to OLED materials. The company is raising $2m in a Series A offer while it works toward the development of blue OLED materials. Lordin is also offering specialized services to other companies in the OLED material development market, specifically patent analysis.  The company touts the data that between 500 and 700 new patents are applied for or granted each month, while ~100 expire.  They will review patents and analyze the new and expiring patents relating to OLED material development to inform customers as to who and what materials or structures have been recorded or are expiring to help customers find new materials without stepping on existing patents, such as listed in the next table 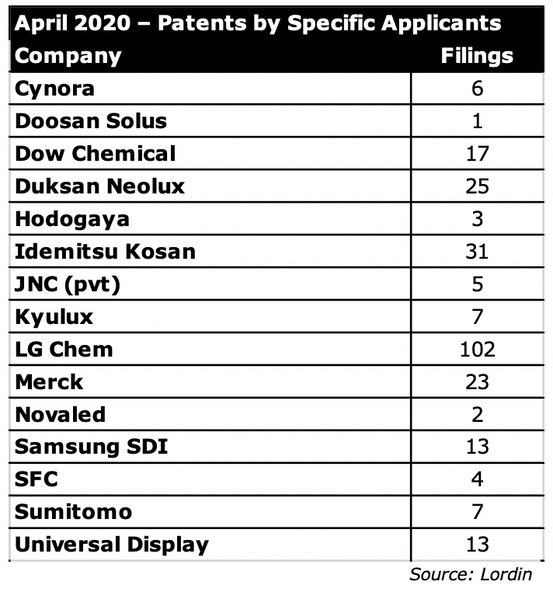 Figure 1: Chemical Structures Made by 3 Companies in April

​While Lordin provides its patent service, it is developing a manufacturing process which it believes will increase the lifetime of the OLED materials.  According to their studies, they expect to spend about $4.5m to develop a synthetic blue emitter using computational chemistry and AI in year one, and then changing the manufacturing process for OLED deposition, which they say is responsible for the reduction in blue material efficiency in typical OLED production.  The company believes that changing the way OLED materials are handled, reducing contamination from the cleaning of FMM (Fine Meta; Masks) and transfer exposure to air during the synthesis, purification, and deposition of OLED materials will markedly increase their lifetimes and allow the materials to be more economically applied, leading to large scale production of OLED lighting in sheet form.

While providing a patent service is one that could help the company to monetize the IP research it is already doing for itself, the material development process, both its cost and duration seem to be a bit underplayed.  There is no lack of OLED material expertise at the company, but others have been working on the same problems associated with blue OLED materials for many years without commercial success.